Houthis offer condolences to Iran over assassination of nuclear scientist 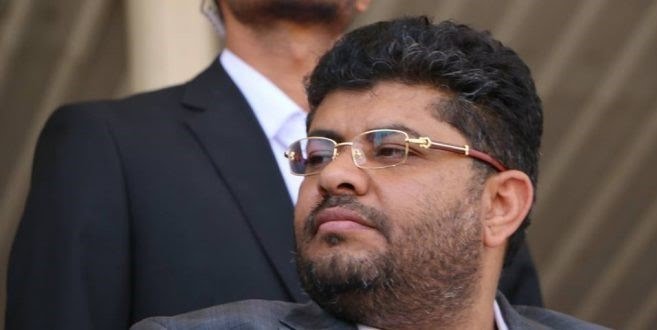 SANAA (Debriefer)--The Houthi group on Friday offered condolences to the Iranian regime over the assassination of top nuclear scientist Mohsen Fakhrizadeh.
We offer our sincere condolences to the family of Professor Mohsen Fakhrizadeh and to the Iranian regime, senior Houthi leader, Mohammed Ali Al-Houthi, wrote on Twitter.
"Taking care of the Arab and Muslim nation's cadres makes it a nation able to rise and advance. This is a social responsibility shared by the peoples and regimes," he said.
The Iranian defence ministry said the car of Fakhrizadeh came under a terrorist attack east of Tehran early on Friday.
He was seriously injured and died in hospital, it said, accusing Israel of being behind the assassination.