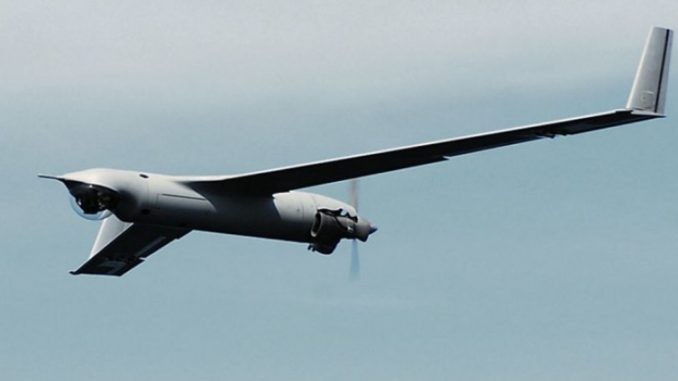 HUDAYDAH (Debriefer)--The pro-government joint forces said on Tuesday they shot down a Houthi explosives-laden drone in in the area of Al-Jah in Yemen's western province of Hudaydah.

It was loaded with 60 mm mortars, the information centre of the Giant Bridges said.

The joint forces include the Gaurds of the Republic, the Giant or Al-Amaliqah Brigades and the Tihamah Resistance. They are stationed in the Western Coast Region.

They were formed by the Saudi-led coalition to fight the Iran-allied Houthi group. The coalition has been fighting in support of Yemen's internationally recognised government for seven years.