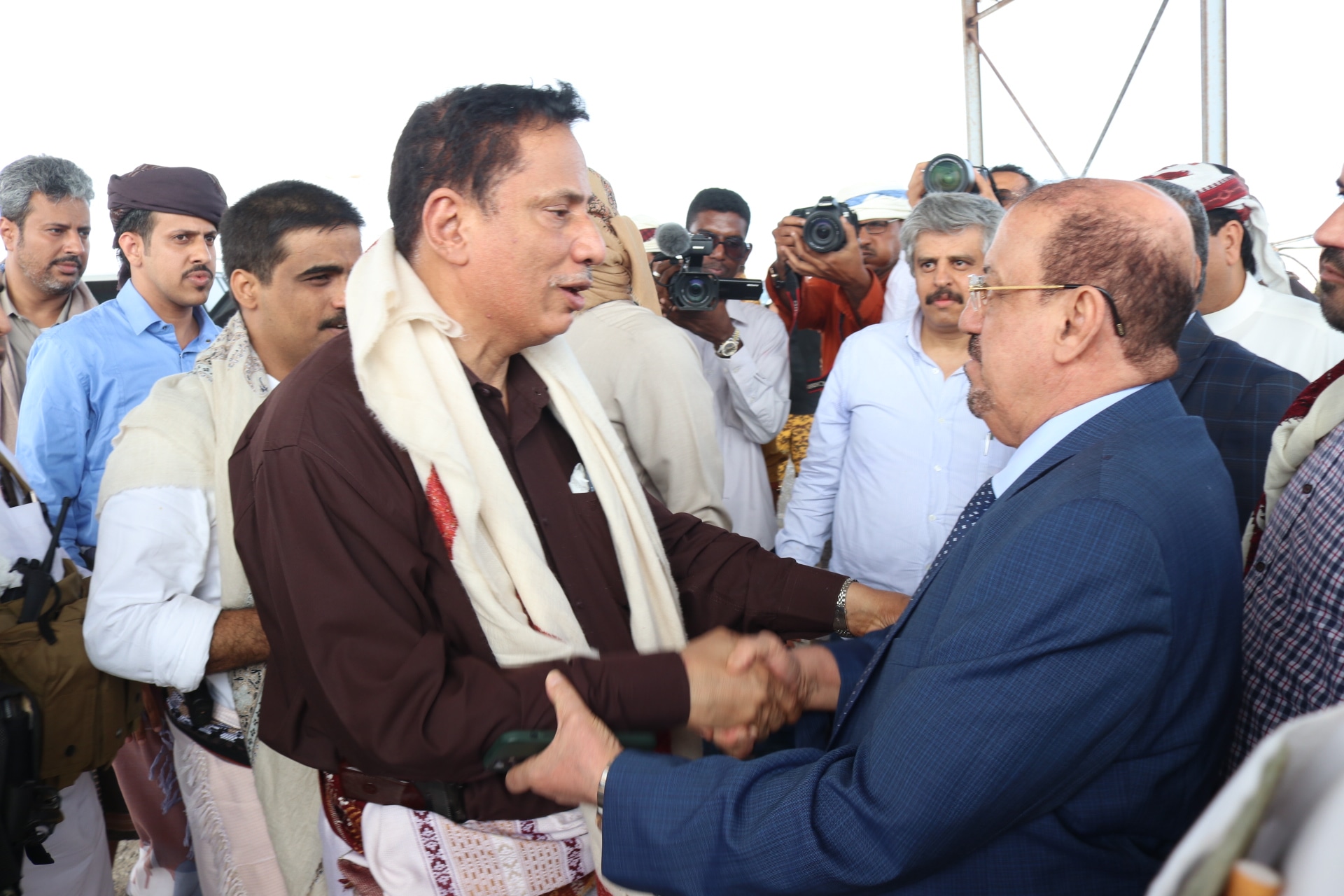 Seyoun (Debriefer) - Hadhramout deputy governor on Sunday warned against provocative calls aimed to inflame chaos in the Yemeni eastern governorate.
"There is a suspicious plot to harm the governorate's security and stability through fueling provincial feuds and calling for turmoil," Sheikh Amr Bin Habroush, also chairman of Hadhramout Inclusive Conference (HIC), said.
The warnings come as the Emirati-backed Southern Transitional Council calls on its supporters to stage rallies and civil disobedience in protest of the ongoing arrangements for Yemeni Parliament meetings in Seyoun city.
Earlier on Sunday, Sheikh Habroush decided to dismember some of HIC leaders over links to the STC and its provocative calls, and threatened to take strict actions against anyone who tries to harm Hadhramout.
The HIC and Hadhramout tribal alliance and elite will continually secure defense for Hadhramout and its future, he tweeted.
Following their leaders' calls, STC supporters blocked some of Seyoun streets and forced trading stores to close in the city, local sources and eyewitnesses said on Sunday.