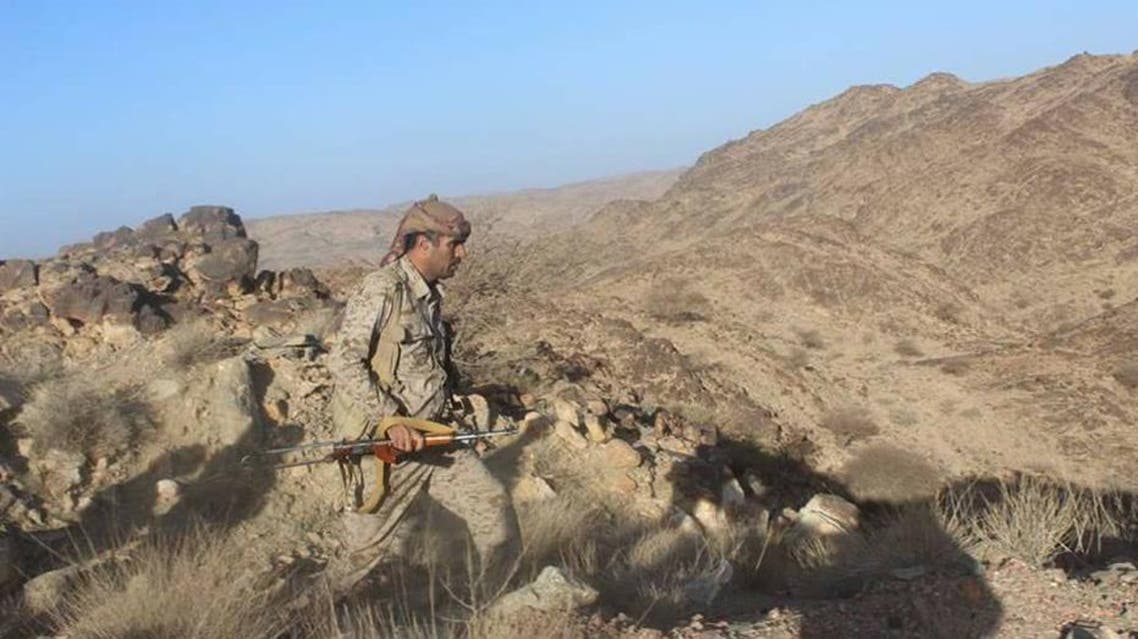 They recaptured the strategic Bayadh Mountain on the border with the adjacent province of Bayda after fierce battles in the Mushayrif front-line in the district of Rahabah, the sources said.

The battles are continuing, with the Houthis retreating towards the district of Mahliyah, they added.

Battles between the two sides are also raging in the districts of Madghal and Sirwah in the north and the west.

The Saudi-led coalition is targeting Houthi positions and reinforcements in support of the government forces.

The Iran-allied Houthi group launched in February an offensive to seize the oil-rich Marib.

The province has since seen the deadliest fighting since the war broke out in the country seven years, with so many fighters from both sides killed and injured, including top army officers.