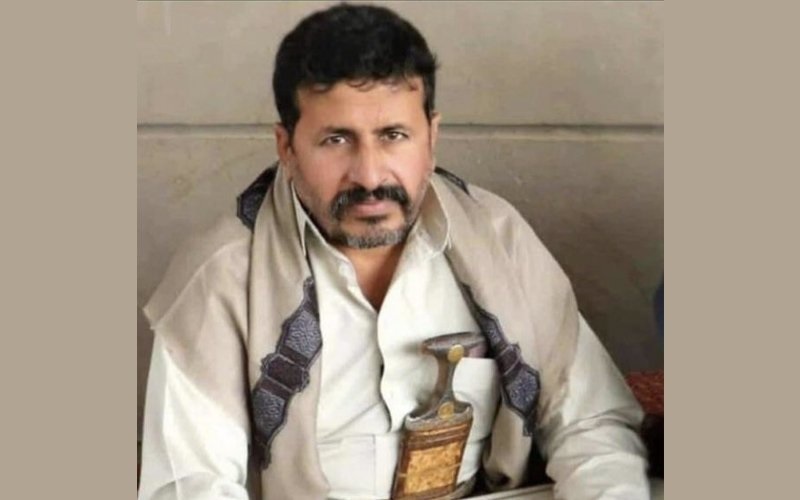 Brig. Gen. Abdulwahid Al-Hadad, the commander of the 2nd Road Protection Brigade, was killed in clashes with outlaws from the Al Abidah Tribe, local sources said.

The tribal outlaws tried to set up positions near the highway in the Erkayn area, triggering heavy fighting in which medium and large weapons were used, they said, pointing out that casualties were reported from both sides.