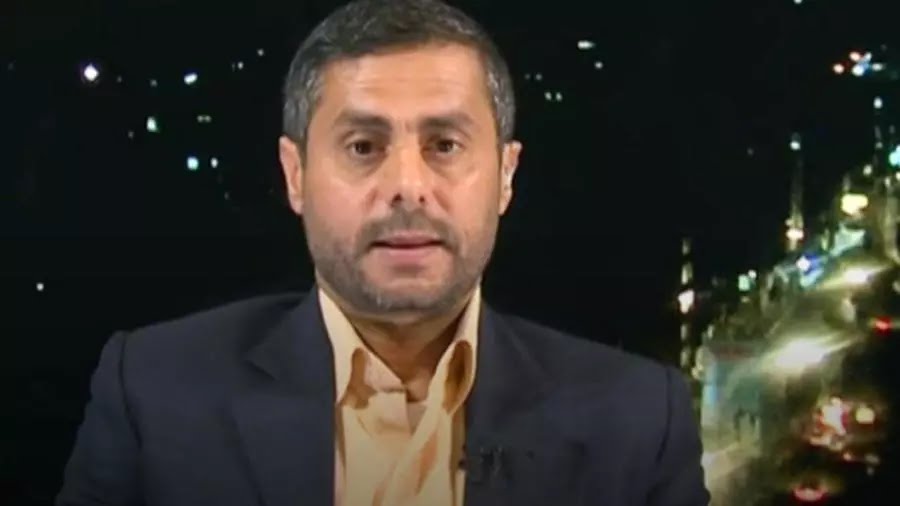 Sana'a (Debriefer) - The US National Security Council's (USNSC's) deploring of Houthi attacks on Saudi cities and facilities will not the group's shelling the Kingdom in depth, a member of the Houthi politburo tweeted on Friday.
The US criticism will not benefit Saudi Arabia, Mohamed al-Bokhaiti added, as "we'll put that condemnation under our feet and go ahead with shelling the Saudi depth."
He advised foreign companies to leave the Kingdom, and foreign ships to keep away from Saudi seaports.
Earlier on Friday, Houthi spokesman Mohamed Abdul Salam called on the USNSC to deplore President Trump for persistently shipping arms to Saudi Arabia to kill thousands of Yemenis.
In a brief statement, the USNSC deplored the Houthi attacks on civilian targets inside Saudi Arabia, as the group's ignoring the UN calls for ceasefire and dialogue destabilizes the region.
But for Abdul Salam, bringing about security and peace across the Arabian Peninsula implies that aggression on Yemen should first be stopped and blockade be lifted.
"Talks about Sana'a's non-response to ceasefire calls blatantly mislead the public opinion and will never the reality," the Houthi spokesman added.