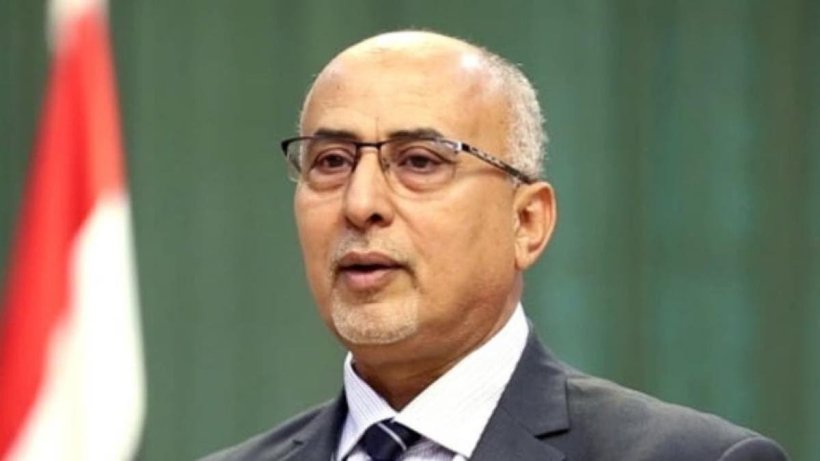 Riyadh (Debriefer) - Yemen's new government formation on the basis of quota will lead only to pitter failure, the country's minister for local administration warned on Saturday, calling for a technocrat government instead.
"Any quota-based formation of next cabinet will produce as weak government as the national coalition one shared by the General People's Congress and the Joint Conference Parties," Abdul Raqib Fateh added in a tweet.
For more than two months now, the Saudi capital has been hosting talks between the Yemeni official government and the Emirati-backed Southern Transitional Council (STC) on the government formation.
The forthcoming government is expected to consist of 24 portfolios equally shared by northern and southern provinces, as stated in the Riyadh Agreement.
Its declaration has been however stalled, with President Hadi sticking to the application of the Riyadh pact's military section first.
While it was a part of the deal, this sequence has yet to gain the STC's approval.
Last month, unofficial leaks reported positive progress towards forming a government that will see portfolios shared by quota of each of the political parties partaking in the Yemeni legitimacy.