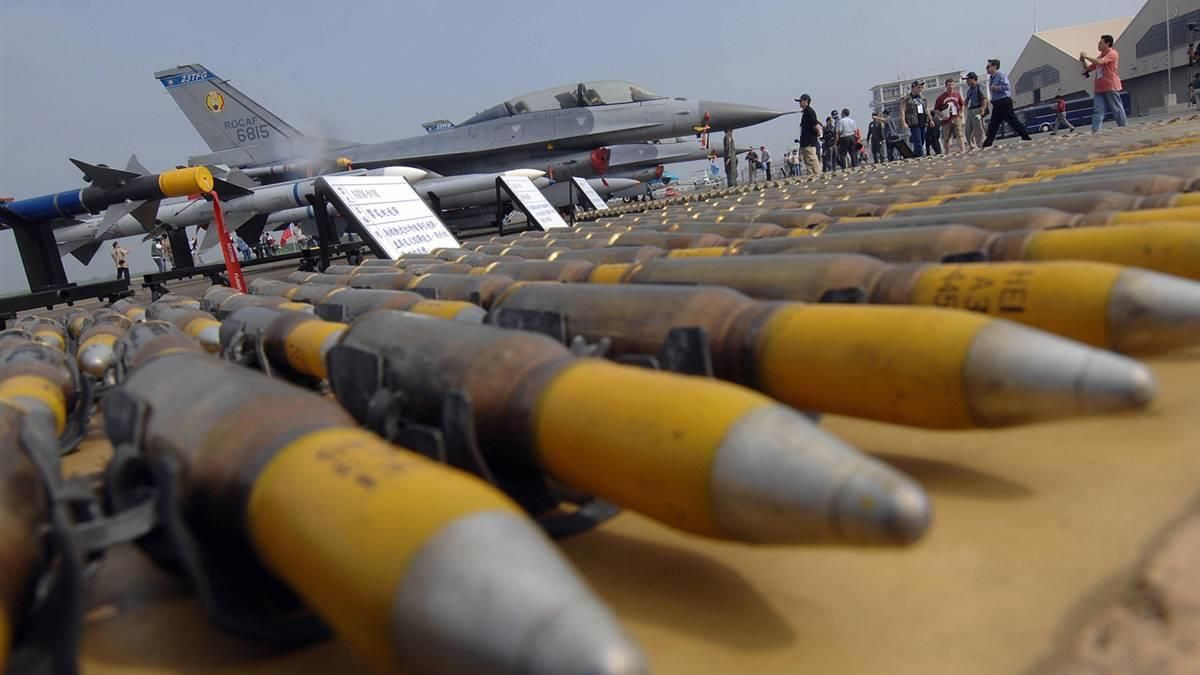 MUSCAT (Debriefer)--The Ansar Allah group, known as the Houthis, said on Saturday US and British weapons can't protect the Saudi regime.
The group's spokesperson, Mohammed Abdulsalam, wrote on Twitter: "Neither a US or British weapon nor any power can provide protection for the aggressive Saudi regime".
Only ending the aggression and blockade on Yemen will make the Saudi kingdom restore its lost security and spare it the consequences of aggression, he said.
The group has been launching missile and drone attacks against Saudi Arabia in response to a Saudi-led military operation in Yemen. The attacks are aimed at military and economic targets, including those in regions on the border between the two countries.
On Friday, the British ministry of defence said it deployed in February an air force mission to help Saudi Arabia defend its oil installations.
The British government has been blasted for sending troops to Saudi Arabia without the knowledge of the Parliament, local media reports said.