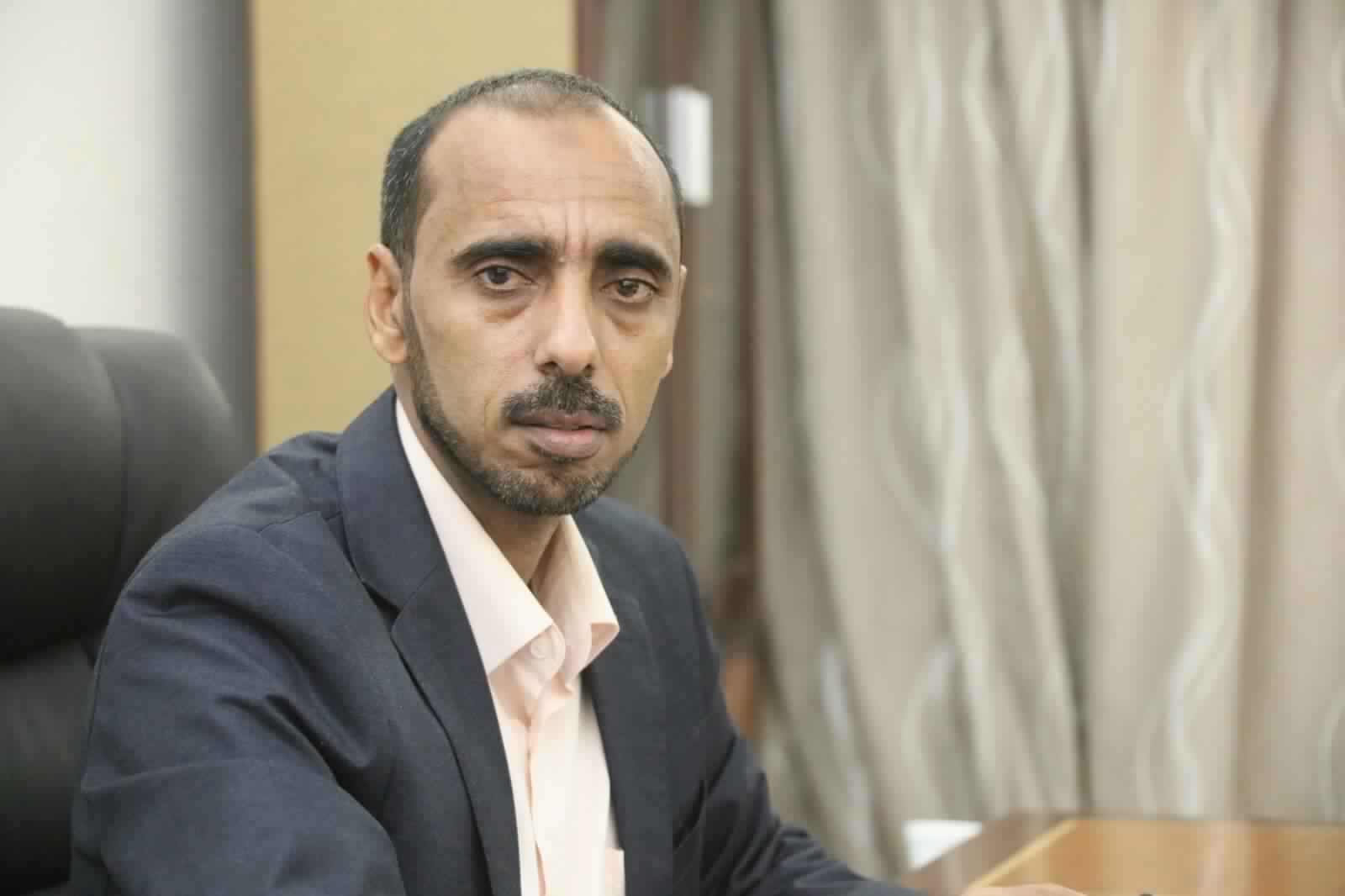 RIYADH (Debriefer)--Yemen's fisheries minister Fahad Kefayen said on Saturday that the insistence on implementing the political part of the Riyadh agreement before the military and security part aims to empty the agreement of its content.
In a series of tweets, he warned the danger of producing a copy of the peace and national partnership agreement which paved the way for the Houthi takeover in September 2014.
All Yemenis, including the southerners, are looking forward to concrete outcomes of the implementation of the agreement, most importantly restoring security, improving basic services and rebuilding the country, he said.
"These outcomes will not be achieved unless the security and administrative authorities are unified and all efforts are combined under the flag of the state," he said.
He urged all the Yemeni political forces to shoulder their responsibility for protecting the national constants and put selfishness, disputes and special interests aside during this critical turning point in the country.
In July, Saudi Arabia presented a mechanism to accelerate the implementation of the agreement which was signed late last year following clashes between the government and the UAE-backed southern transitional council in the south. During the clashes, the council seized the interim capital Aden and other southern cities.
The two sides verbally accepted the mechanism but have failed to abide by it on the ground.
The government insists on implementing the military and security part before forming a new government and implementing other terms.