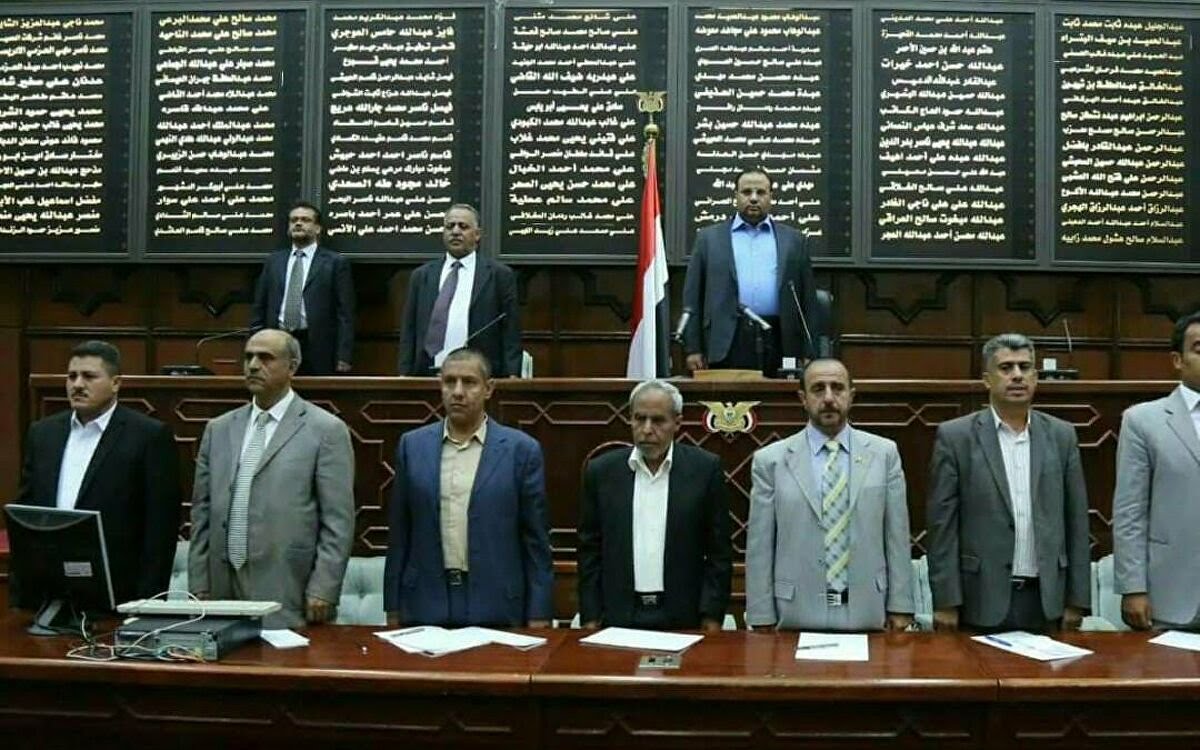 SANAA (Debriefer)--The Houthi-controlled Parliament in Yemen's capital Sanaa on Saturday said it was freezing its membership in the Arab Parliament.

The speaker, Yahya Al-Ra'e, said the decision was made on grounds the Arab Parliament is taking the side of a Saudi-UAE coalition attacking Yemen and ignoring its responsibilities towards the suffering of the Yemeni people, according to the Sanaa-based Saba news agency.

Al-Ra'e accused the Arab Parliament of failure to end the six-year war and blockade on the Yemeni people.

The second parliament held its first session in the city of Seiyun in east Yemen last year during which Sultan Al-Barakani was elected as the speaker.