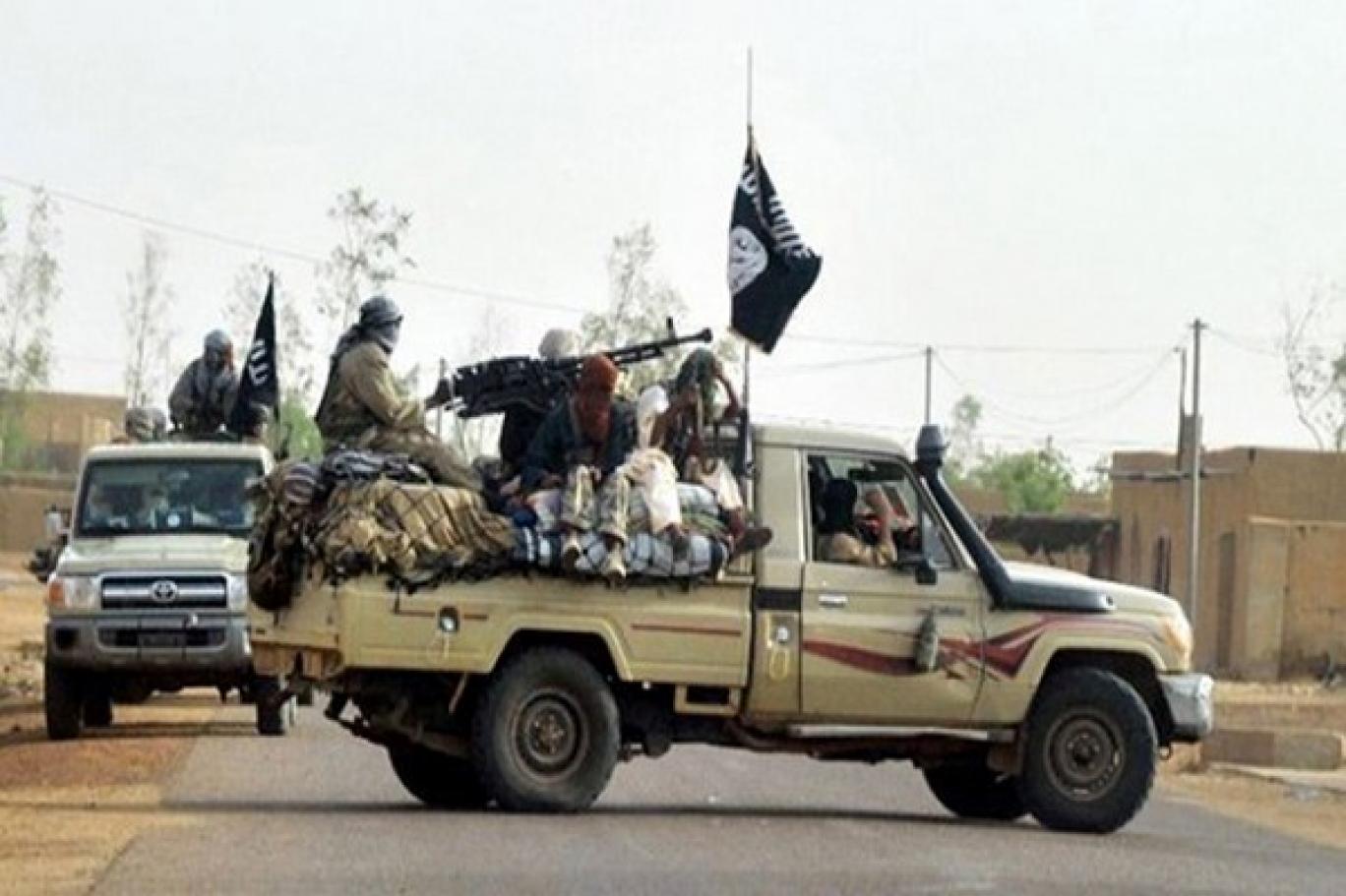 She wrote on Facebook: "Before it leaves Yemen soon, I expect that Saudi Arabia would hand Hadramout and a number of adjacent provinces to Al-Qaeda. It took these regions peacefully and will return them to Al-Qeada peacefully".

Saudi Arabia wants this terrorist group to continue its mission in the country, she said.

"They are asking why I am not talking about the UAE. Well, I don't talk about a vitreous statelet, which is lesser and weaker and does not deserve our talk. Saudi Arabia is the head of the snake".

Karman always attacks Saudi Arabia, accusing it of plotting against the Yemeni government and armed forces.

In 2015 and 2014, Al-Qaeda exploited the armed conflict in Yemen and expanded in southern and southeastern regions. It seized Mukalla city, the capital of Hadramout, and parts of the provinces of Shabwa and Abyan.

The Saudi-led coalition then launched a military operation and drove Al-Qaeda out of these regions.