Saudi regime evading its responsibility for catastrophes in Yemen, Houthis 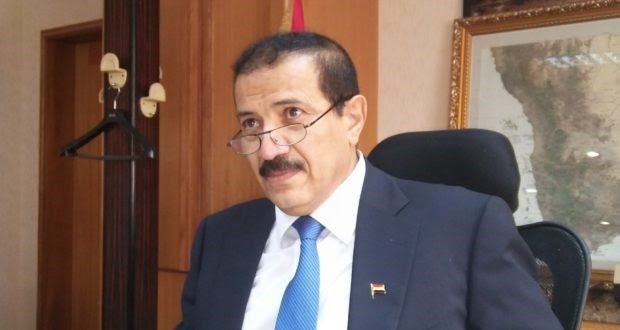 SANAA (Debriefer)--Foreign minister in the Houthi government Hisham Sharaf on Sunday accused the Saudi regime of evading its responsibility for catastrophes in Yemen after six years of war against 30 million Yemeni people.
Through flagrant interference in Yemen's affairs and dirtiest conspiracies, Saudi Arabia has caused the worst humanitarian crisis in the modern world, he said in a statement carried by the Houthi-run Saba news agency.
The statement was made in comment on remarks by the Saudi foreign minister Faisal bin Farhan Al Saud to the 47th session of the Organisation of Islamic Cooperation which was held two days ago in Nigeria's capital.
The Iran-backed Houthi group is to blame for Yemen's problems and missile and drone attacks on Saudi Arabia, the Saudi minister said.
Sharaf said Saudi Arabia started conspiring against Yemen.
If Saudi Arabia was serious about supporting Yemen, it would support the UN-backed peace efforts in 2014, he said. Saudi Arabia should have supported the Yemeni economy instead of forming a military coalition and imposing a blockade to kill our people, he added.
He urged the Saudis to achieve the peace of the brave people in the Arabian peninsula through sitting around the negotiation table to find a solution to end the war and blockade on Yemen and interference in its affairs.