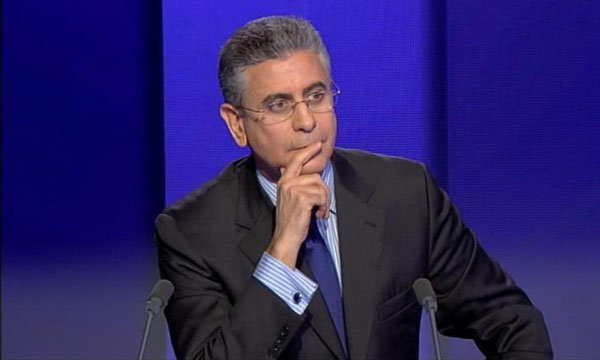 Lebanon’s economy is fragile, unsustainable and needs the state to enact reforms, a senior World Bank official said on Tuesday as the country neared three months without a government since parliamentary elections in May.

“Lebanon has been defying gravity for quite some time,” World Bank Group Vice President for the Middle East and North Africa Ferid Belhaj said, and a day would come when “gravity materialises”.

“Clearly this is not a situation which is sustainable and things need to be done,” he told journalists at the World Bank’s offices in Beirut, though he added that the central bank has a good buffer of foreign reserves.

“I’m not worried about the economy, but it is in a state of fragility,” Belhaj added.

Lebanon has been suffering weak growth since 2011, hit by regional turmoil. The IMF has estimated growth rates of 1-1.5 percent in 2017 and 2018, saying traditional drivers of the economy - construction and real estate - remain subdued.

The IMF has also called for “an immediate and substantial” fiscal adjustment to improve the sustainability of public debt, which stood at more than 150 percent of gross domestic product (GDP) at the end of 2017.

Leaders from across Lebanon’s divided political establishment have said they recognise the urgency of the situation and the need to start reforms, but a new unity government has yet to be agreed following parliamentary elections on May 6.

In April international donors meeting in Paris pledged more than $11 billion of investment for Lebanon, but they want to see reform first. At that meeting Prime Minister Saad al-Hariri promised to reduce the budget deficit as a percentage of GDP by 5 percent over five years.

The World Bank has a $2.2 billion investment portfolio in Lebanon, but the lack of government means $1.1 billion of that amount — to be spent on jobs, health and transport projects — is still awaiting approval by Beirut before it can be used.

“We need to make sure these projects move forward. Not only is it a loss for Lebanon having these investments stay idle, but the government is paying commitment fees on these,” Belhaj said, adding there may come a time when those projects have to be cancelled.