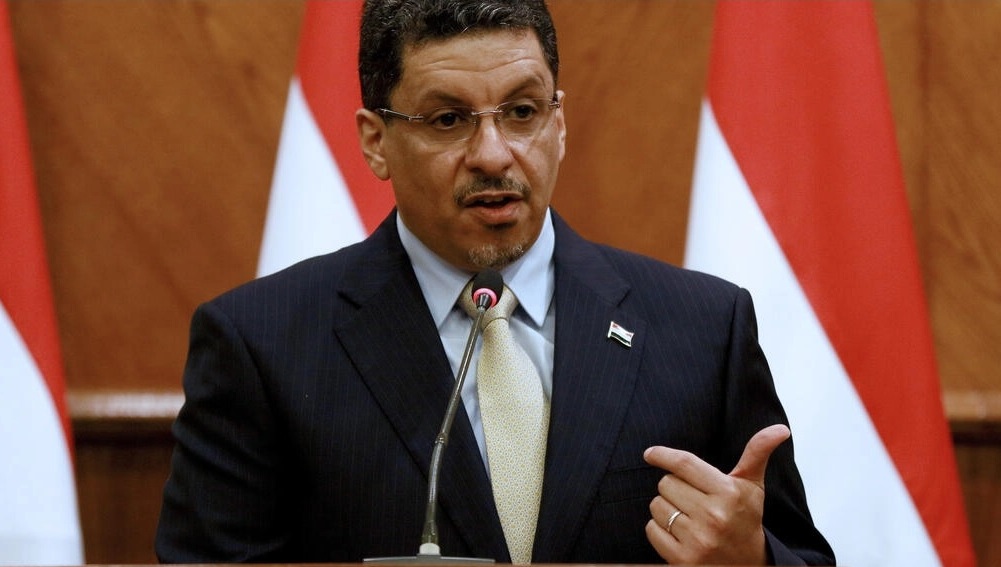 Aden (Debriefer) The Yemeni official government calls on the international community to adopt a unified, clearer stance at the Houthi obstinacy and obstruction of peace process, Yemen's foreign minister said on Wednesday.
The Yemeni government expects the European Union to adopt strict political positions at this Houthi obduracy, FM Ahmed Bin Mubarak said at phone call with the EU ambassador to Yemen, Gabriel Munuera Vinals.
The government made many concessions as part of its sincere desire to end the Houthi-sparked war and resultant disastrous consequences, he added.
The Houthi group saves no effort to "bring Yemen back to violence and expand the war zone by targeting oil companies in Yemen and neighboring countries and threatening the global shipping routes in the Red Sea.
"These Houthi threats need to be taken seriously and dealt with strictly," the Yemeni FM warned.
This week, the Houthi group vowed to target foreign oil companies in Yemen and vital economic facilities in Saudi and Emirati lands, and to strike commercial vessels in the Red Sea.
In an official statement on Tuesday, the group called on all the investors and investment companies to depart Saudi and Emirati lands for being "unsafe environments", two days after the UN-brokered truce expired.