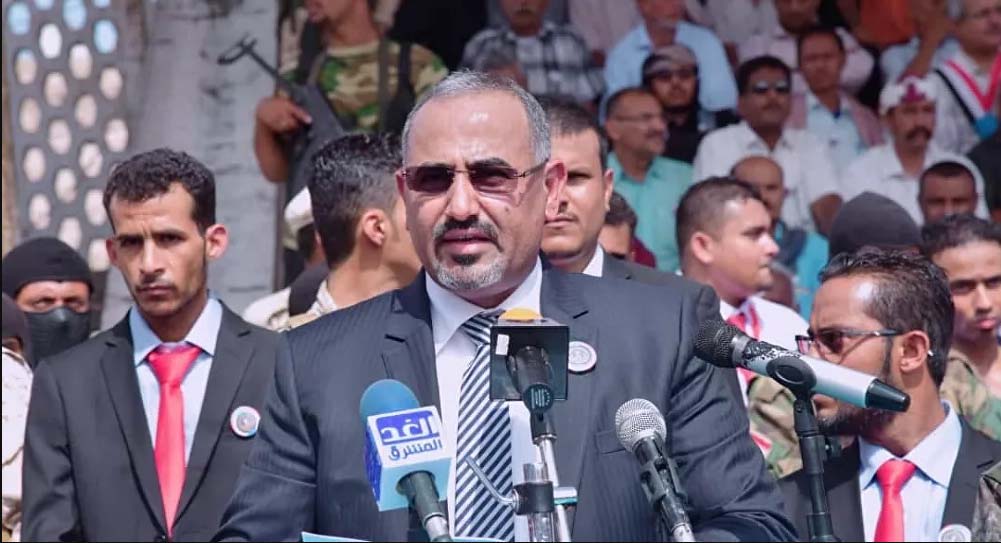 Riyadh (Debriefer) The Iranian-backed Houthi group obdurately refuses to engage in peace efforts aimed at an end to the 8-year-old war, member of the Yemeni Leadership Council (LC) said Tuesday at meeting in Riyadh with the German ambassador to Yemen.
It is time to put an end to all the Houthi arrogance and provocative behavior serving only the Iranian agenda without attention to hard humanitarian conditions suffered by the Yemenis, Eidroos al-Zobaidi told Ambassador Hubert Jeeger.
Yemen's LC made great concessions to revive peace chances and push the UN-led efforts to cease war, but the Houthis dealt negatively with the concessions that emboldened the group to commit more follies, the LC member added.
Zobaidi called on the international community to take decisive stance at Houthi escalation and rejection of UN plans to extend the truce.
Its persistent military mobilization and provocations in many fronts prove that the Houthi group had wicked intentions to escalate and adopt the military option, he added.
The German diplomat reiterated his country's support for extended truce and efforts exerted by the UN envoy in order to bring about an inclusive political settlement.
Germany is committed to supporting the LC, as the only internationally-recognized legitimate authority, and the official government, Jeeger said, promising further humanitarian interventions in vital fields.