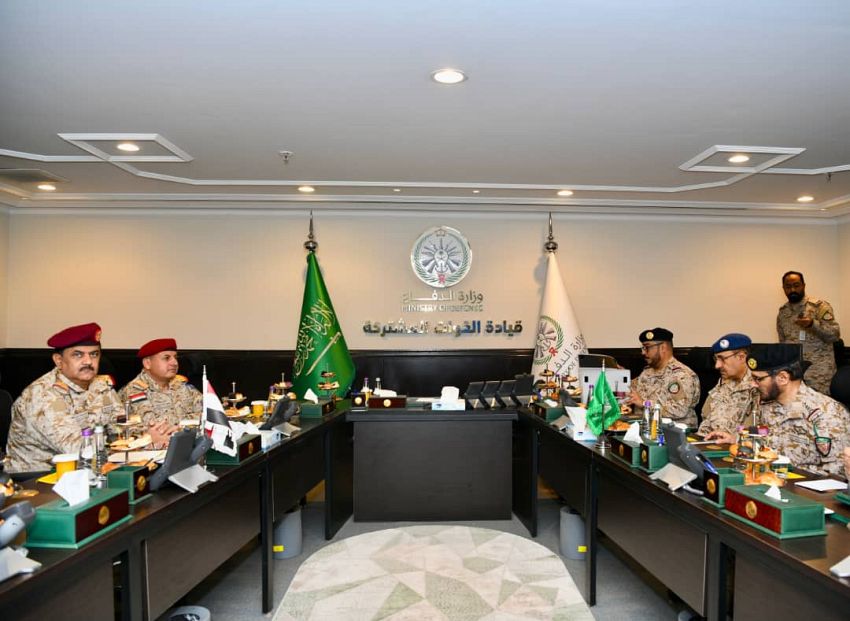 Riyadh (Debriefer) The Yemeni defense minister (Gen Muhsin al-Dariri) and chief of staff (Gen Sagheer Bin Aziz) and commander of the Coalition Joint Forces Gen (Mutlaq al-Ozaimie) on Tuesday held a meeting in Riyadh to discuss military position in fronts after the UN-mediated truce with the Houthis expired.
The meeting focused on operational plans in preparation for the future phase in accordance with the current standing, the Aden-based Saba said.
The Yemeni "armed forces are prepared to fend off the Iranian-backed terrorist Houthi militias effectively," Yemen's defense minister and chief of staff said.
The Houthi "obdurately refused the humanitarian truce extension to serve the Iranian regime's interests, to prove that they can't abide by peace, and to continue their futility and aggression against the Yemeni people," they added.
Force and gun are the only language the Houthi militias understand, according to the two Yemeni generals.