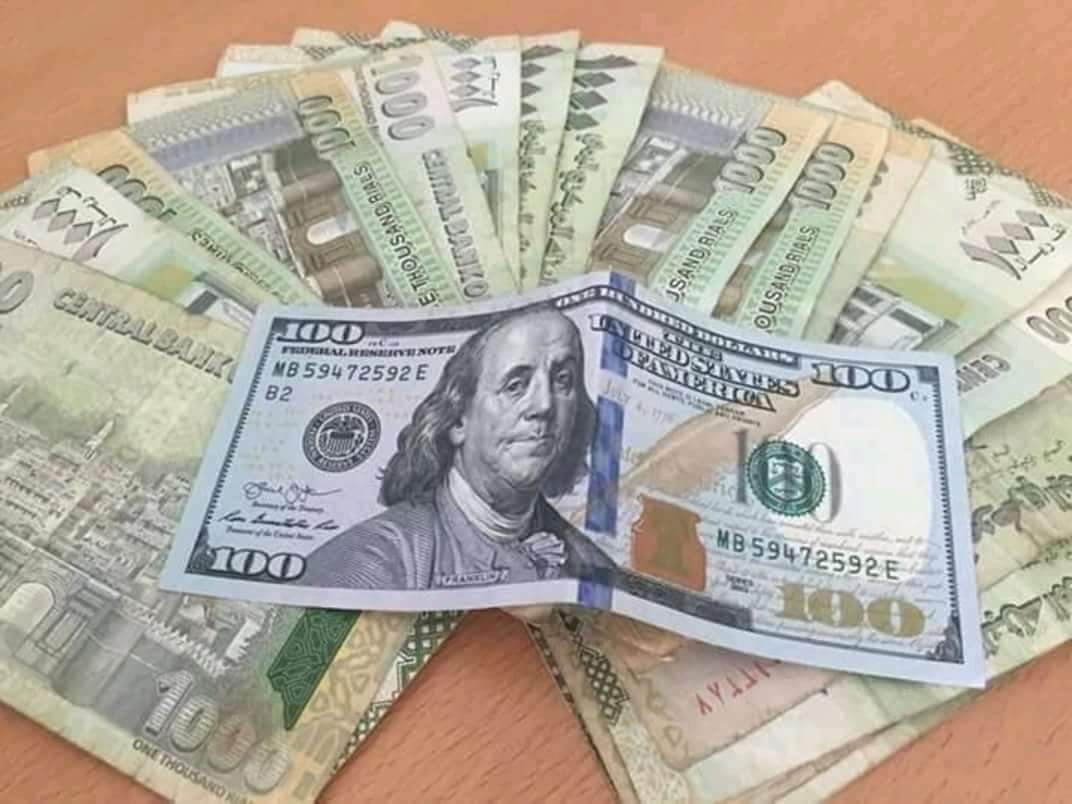 Aden (Debriefer) The Yemeni rial on Saturday saw relative recovery in Aden and other government-held areas, after record decline in the last few days.
The national currency value improved at morning transactions, from 930 to 860 rials for one dollar and from 255 to 220 for one Saudi rial, banking sources said.
The Yemeni rial's stability kept on in Houthi-held northern areas, where one US dollar is purchased with 599 rials, the sources added.
The cash recovery came as a direct result after the Yemeni government and Southern Transitional Council (STC) began pulling out their troops in the southern governorate of Abyan as stated in the Riyadh Agreement.
The first military unit on Friday withdrew from clashing points to Lauder district, military sources said, as part of the Riyadh pact's military section.
On Thursday, the Yemeni UN-recognized government and the Emirati-backed STC agreed to the formation of the new cabinet that will be declared within one week after demilitarization is completed, the Saudi-led coalition said.