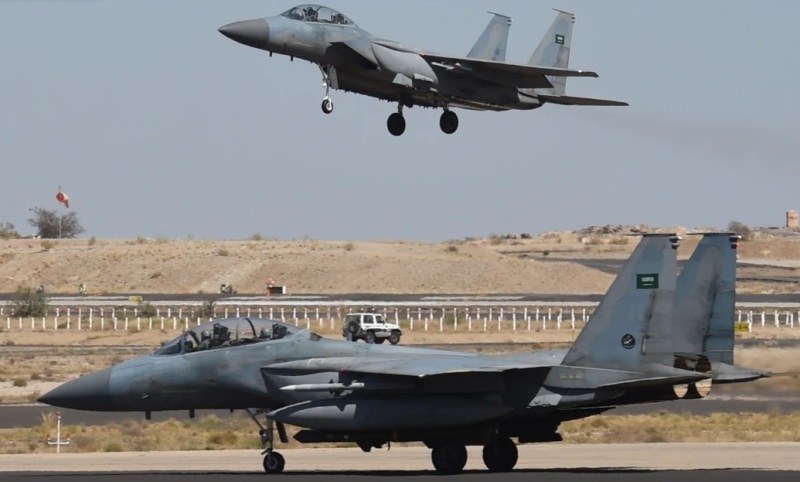 RIYADH (Debriefer)--More than 670 Houthi fighters were killed in Saudi-led airstrikes in Yemen's provinces of Marib and Bayda where the forces of the internationally recognised government are battling the Iran-allied Houthi group.

In a statement carried by the Saudi press agency on Friday, the coalition said it conducted more than 100 airstrikes in the two provinces in the past 48 hours.

Around 60 Houthi vehicles were destroyed in the raids, it said.

This week, the government forces pushed into Bayda, recapturing some regions, after clearing the Houthis from Shabwah province.

With support from the coalition, they launched a new massive offensive against the Houthis in all front-lines.