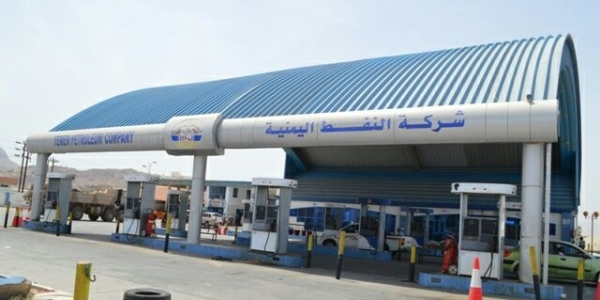 Aden (Debriefer) The Yemeni Petroleum Company (YPC) has announced a reduction in petrol prices by 24 percent as of Thursday, the second cut in 10 days.
The price of one litter of petrol will decrease from 930 to 660 Yemeni rials, the Aden-based YPC said in a release, in order to "alleviate people burdens, and in line with the increase of foreign cash exchange rates."
On 13 December, the YPC reduced fuel prices by 15 percent, from 1,090 to 930 YR per one litter, following an improvement in the local money.
The Yemeni rial has been seen notable recovery in government-held provinces, after unprecedented depreciation at the beginning of this December, when US dollar increased to 1,700 YR.