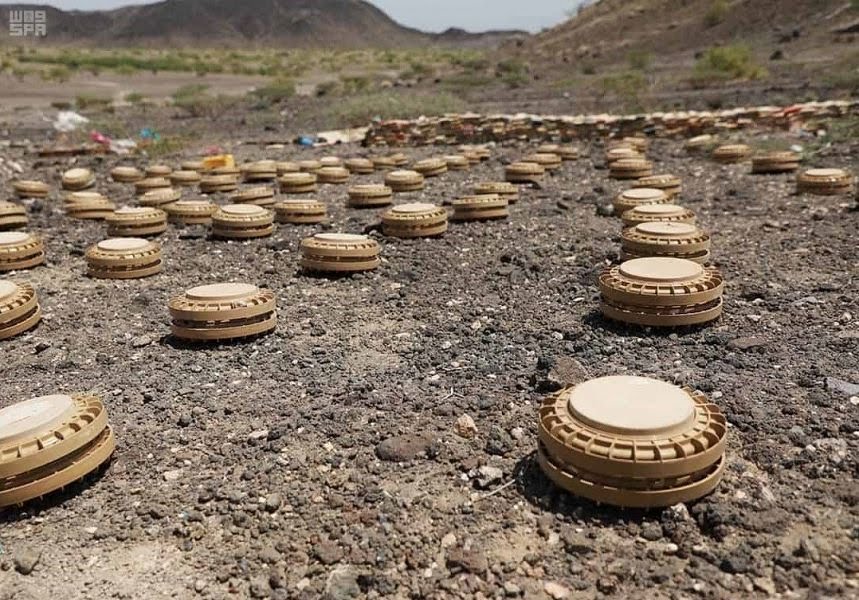 HUDAYDAH (Debriefer)--Two children, ages 15 and 17, were killed in an accidental explosion of a Houthi-laid mine in the village of Al-Warah in the district of Al-Khwakhah south of Yemen's western province of Hudaydah on Saturday, the Observatory for Documenting Mines and Unexploded Ordnance said.

So far this month, 41 civilians and soldiers, including a deminer, were killed and 50 injured in mine explosions in Marib, Shabwah, Bayda and Hudaydah, it said.

In the past two months, 120 people were killed and injured in explosions of Houthi-laid mines in Hudaydah following the withdrawal of the pro-government forces from the province, a UN report revealed.

The Iran-allied Houthi group has laid more than one million land and sea mines in the country since it seized power in late 2014.