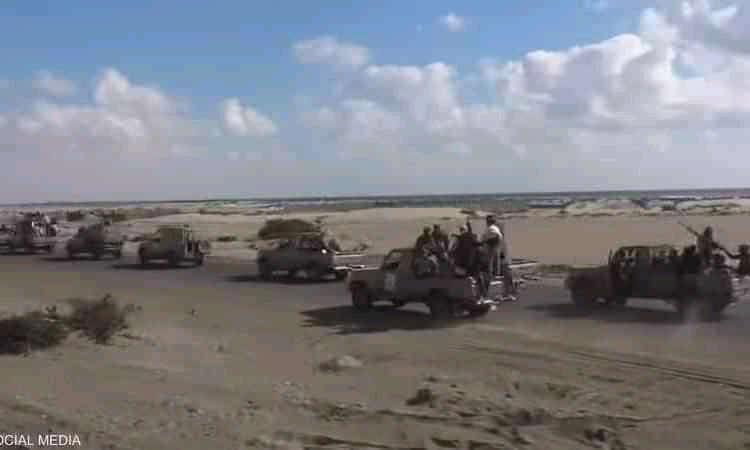 MARIB (Debriefer)--The Al-Amaliqah Brigades liberated new areas in south of Yemen's Marib province on Saturday as the pro-government forces intensified their assault on the Iran-allied Houthi group in the oil-rich province.

We have retaken the areas of Bani Qays, Al Mousa, Jaradah, Al-Hajlah, Aikrmat Al Butuhayf, Al-Otayr, Al-Mousa and Hilwah following fierce battles with the Houthis in the district of Harib, they said in a statement.

Hundreds of Houthis were killed and injured and others retreated to other districts, the statement said.

In the district of Al-Jubah, the government forces made new gains, retaking the area of Qoroun Al-Bour in east of the Eastern Balaq Mountain, military sources said.

The Brigades were formed by the Saudi-led coalition to support the internationally recognised government in its battle against the Houthis.

Earlier this month, they cleared the Houthis from Shabwah and pushed into the adjacent provinces of Bayda and Marib within a new massive operation backed by the coalition.