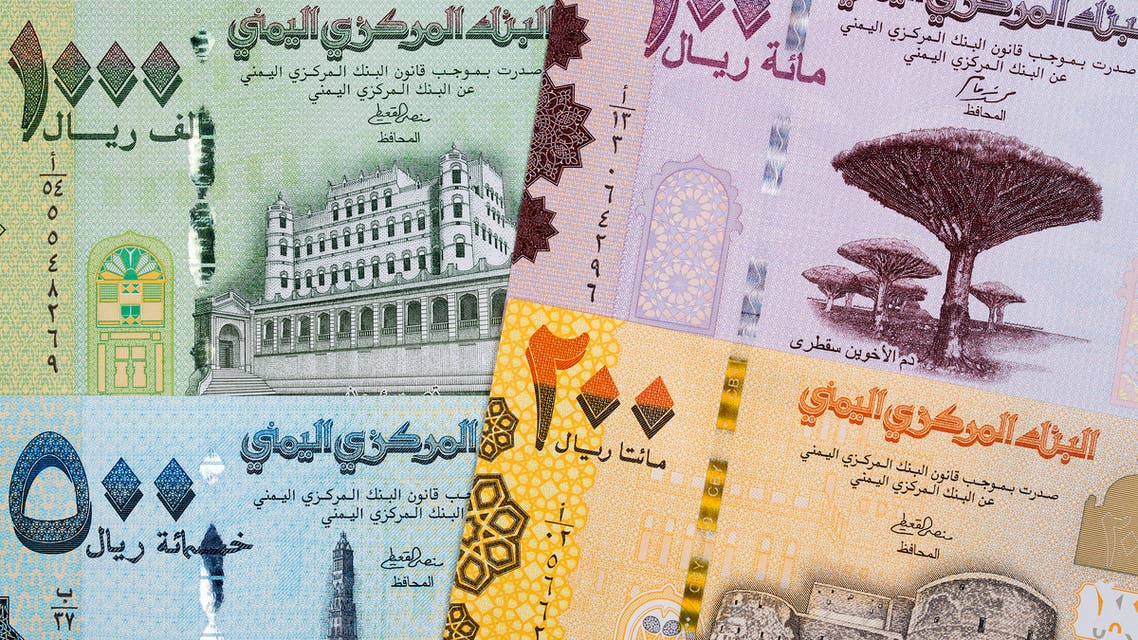 ADEN (Debriefer)--Concerns remain in Yemen the national currency might crash again after gains it has made against foreign currencies in the past few days.

The rial has risen more than 40% to trade at around 781 per US dollar.

Earlier this month, it hit a record low in regions controlled by the internationally recognised government, trading at 1,700 against the US dollar.

The chairman of the Studies and Economic Media Centre Mustafa Nasr said the big gains in the currency's value were prompted by moral incentives, including the trust of many in the competence of the new management of the Central Bank, especially amid reports about Gulf financial support to the country.

Measures the government has taken were not behind these gains, he said.

In regions controlled by the Houthi group, the exchange rates have been fixed for years. One US dollar is buying 600 rials in the capital Sanaa.

"If we put aside the decision to restrict the distribution of oil derivatives to the Yemen Petroleum Company, we can't see practical measures that would help stabilise the rial," Nasr said in a statement on Twitter.

Nonetheless, politically motivated reversals of the rial gains are highly expected, he said.

The government should take robust measures to keep the exchange rate at 600 rials against the US dollar until a real balance indicator of the rial value is achieved away from speculation, he added.