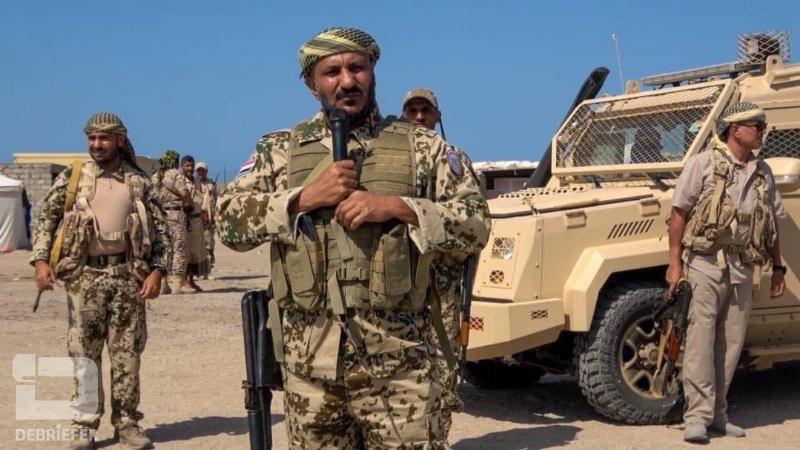 Mocha (Debriefer) - Commander of the Yemeni pro-government Guards of the Republic said on Thursday his forces are prepared to fight the Houthi group in the northeastern governorate of Marib.
"If we are asked to fight in Marib, we're prepared," Tariq Saleh added in a speech (carried on his Twitter account) during a visit to a training camp of the Guards.
"If the Stockholm Agreement restricts us in the western coast, we'll go to fight the Houthis in any other front.
"Thus, we say our front is one across the Yemeni Republic, from Sa'ada to Jawf, Marib and Baydha or to Ibb, Dhalea and Taiz... Any victory won in favor of the Republic is on our side," the general said.
Tariq called for united efforts in the face of the Houthi group, since "we need to be one hand and one front at the level of the Republic."