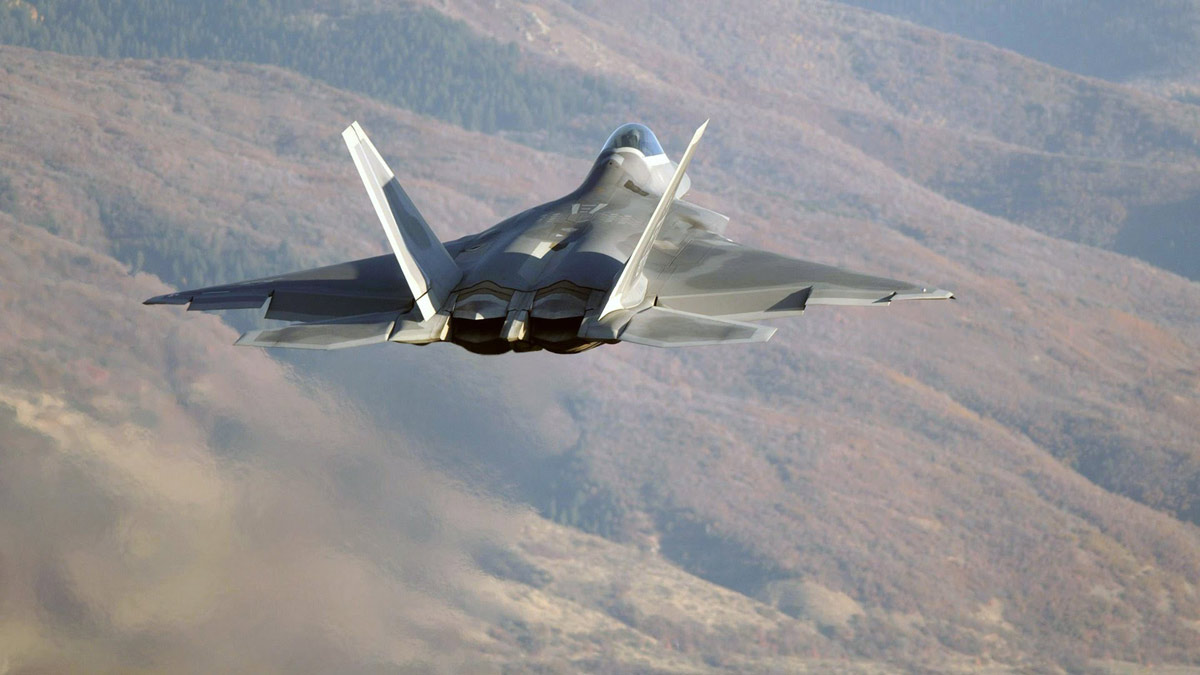 The camp was based in the district of Al-Mahiliyah, it said in a statement on Tuesday.

The coalition has been supporting the internationally recognised government of Yemen since 2015. In recent weeks, it has intensified airstrikes in the oil-rich Marib which the Houthis are seeking to seize from the government forces.

The airstrike coincided with reports that the Houthis were withdrawing from some positions in the district of Al-Jubah following heavy airstrikes by the coalition in the past two days.