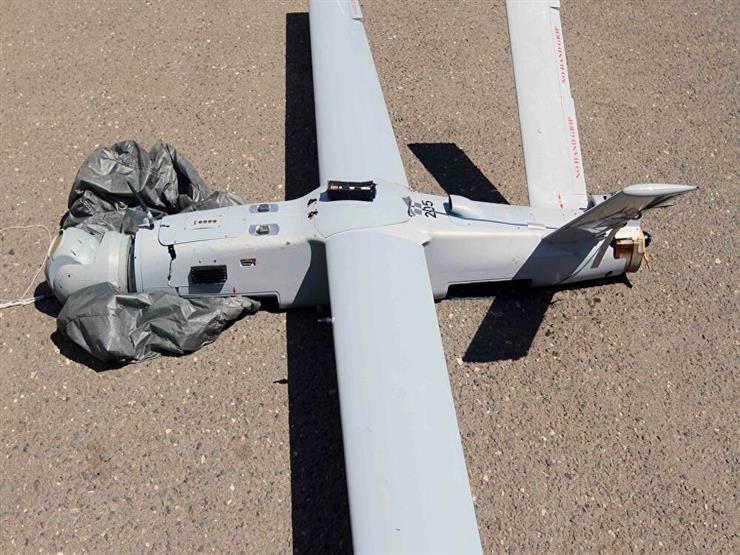 HUDAYDAH (Debriefer)--The pro-government forces, aka the Joint Forces, said they shot down a Houthi explosives-laden drone in Hays district of Yemen's western province of Hudaydah on Monday.

Battles resumed in Hudaydah weeks ago following Houthi takeover of positions that had been evacuated by the government forces in line with the Stockholm agreement.

With support from the Saudi-led coalition, the Joint Forces have made huge gains, recapturing many positions from the Iran-allied Houthis, including those in the adjacent province of Taiz.