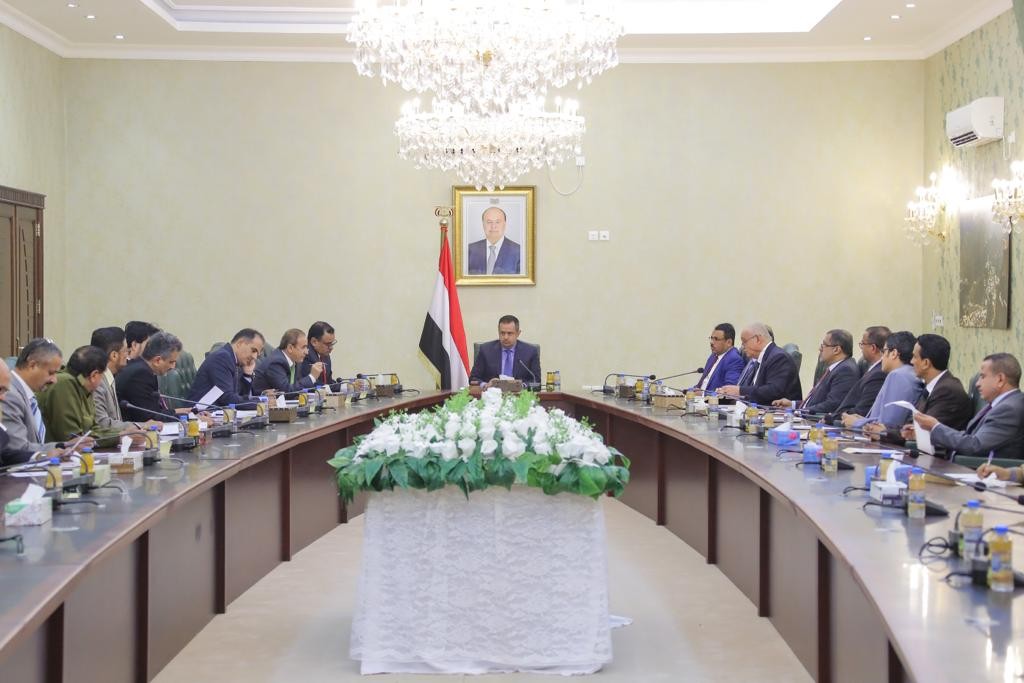 Riyadh (Debriefer) Components of the Yemeni power-sharing government lack mutual trust, the Yemeni foreign minister said Tuesday in press interview.
On 5 November, Saudi Arabia brokered the Riyadh Agreement between the Yemeni UN-recognized government and the UAE-backed Southern Transitional Council (STC) in Riyadh.
Under the pact, a power-sharing government was formed on 18 December 2020, with the STC given 4 portfolios, but the deal's military terms have yet to see light.
The Yemeni government is nowadays holding more discussions in order to complete the application of the Riyadh pact, and to build trust between its components, FM Ahmed Bin Mubarak added.
Despite the attempts by some powers to harm stability and force the government out of Aden, the Yemeni interim capital sees improvement in security, according to the Yemeni top diplomat.
The government works from Aden, with unified will and determination, in order to correct the economic situation and cope with a set of problems, he added.
There is an agreement that the government needs to be spared the trouble of any political disputes, there are highly frank, positive talks inside the government itself, and there is willingness to bear responsibility collectively, Yemen's FM said.
Continuation of political disputes between anti-Houthi components serve only the Iranian-backed Houthi group.
However, there is intention for rapprochement to unite efforts between these components and to counter the Houthi danger and Iranian project whose danger is not limited to Yemen, but threatening the whole region, FM Bin Mubarak said.