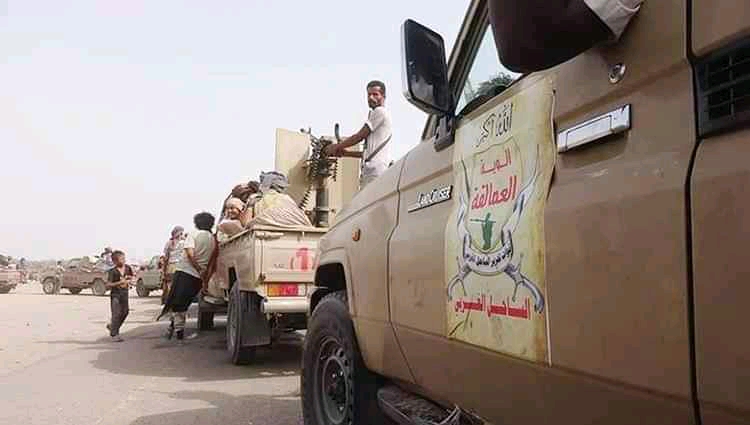 TAIZ (Debriefer)--The pro-government forces repelled a Houthi assault against their positions in the district of Maqbanah west of Yemen's southwestern province of Taiz, military sources said on Tuesday.

Fierce clashes erupted after the Iran-allied Houthis tried to recapture positions they lost recently, the sources said, adding that five Houthis were killed and tens injured.

Battles resumed in the district weeks ago.

The situation is tense amid reports both sides are mobilising their soldiers for more a new battle.