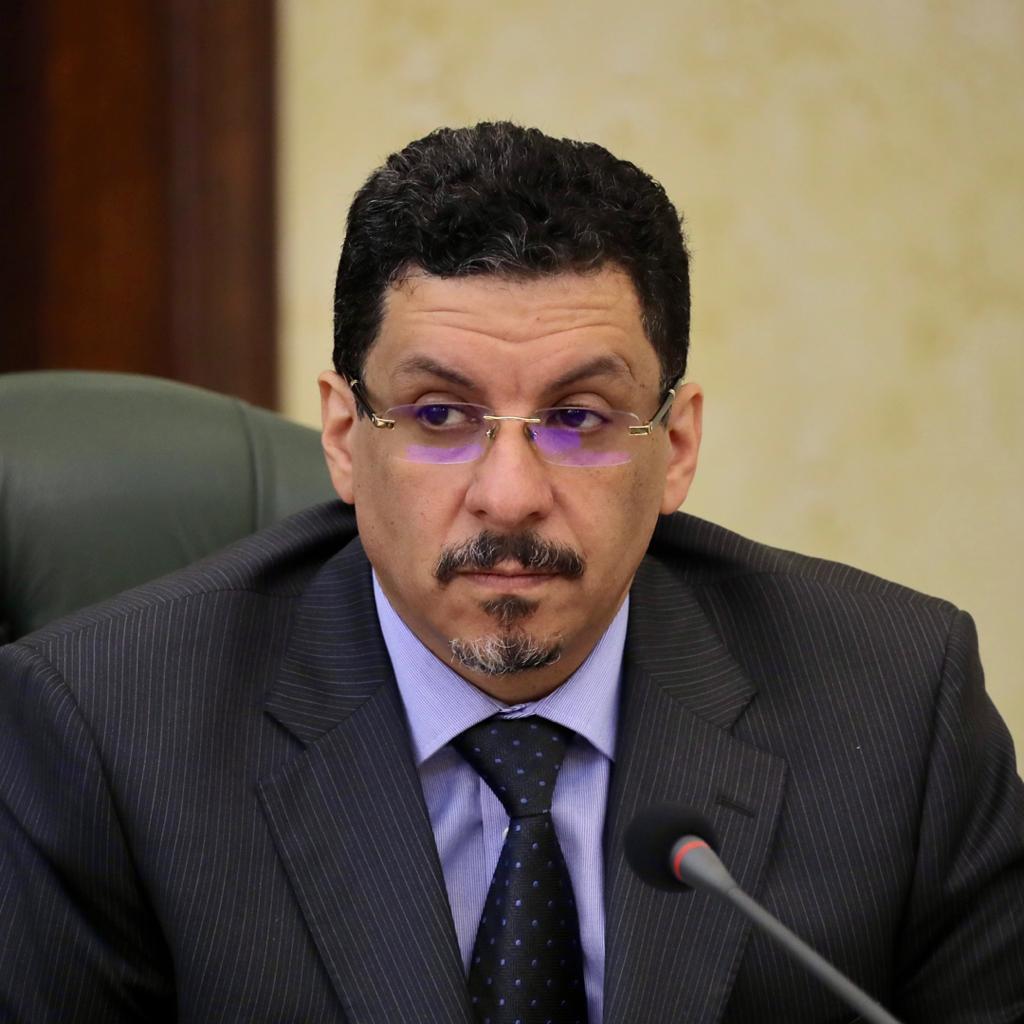 Riyadh (Debriefer) The Iranian role and absence of international pressures are to blame for the failure of UN former envoys to Yemen, the Yemeni foreign minister said Tuesday.
Tehran and the Iranian-backed Houthi group are responsible for Yemen's prolonged conflict, Ahmed Bin Mubarak added in interview with Eilaf, accusing the group of implementing an Iranian project aimed to dominate the region, and triggering the world's worst humanitarian crisis.
The Houthi group rejects all political solutions and initiatives and obstructs all the international and regional peace efforts, the Yemeni FM told the Saudi paper.
Iran uses Yemen as part of its regional project to enhance its negotiating position, he added.
In addition to the absence of international effective tools pressuring the Houthis into accepting peace option, this Iranian role "foiled UN envoys' efforts to bring about any political solution to the Yemeni crisis."
If not taking these two factors in consideration, any new UN envoy will not succeed in his/her mission, FM Bin Mubarak argued.
The Yemeni top diplomat blamed the UN envoys' failures to the support they received and the impact exerted by international players in tackling obstructions to peace.