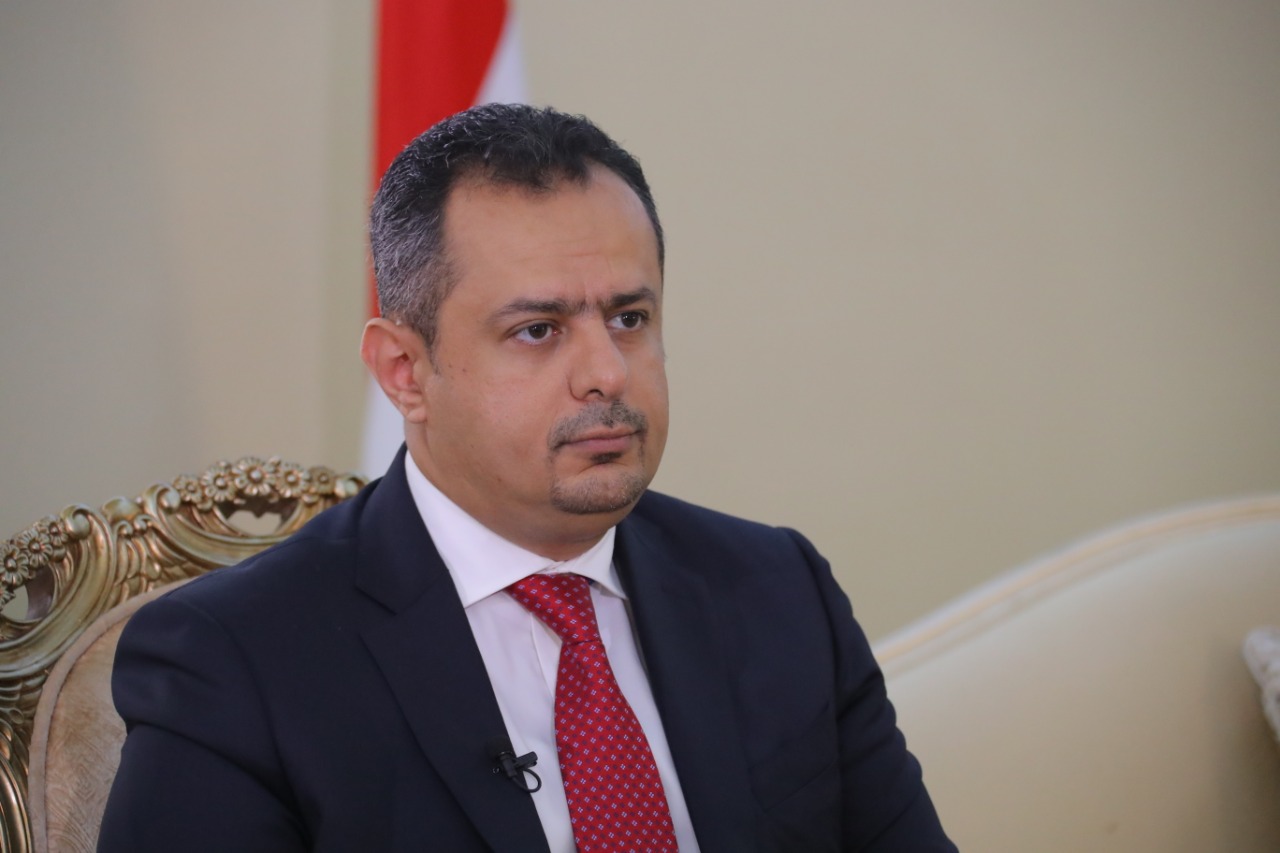 RIYADH (Debriefer)--Yemen's prime minister Maeen Abdulmalik on Friday said the formation of the new government from political technocrats brings the government and an Arab military coalition backing it back to their real duties which are to end the Houthi coup and to restore the state.
The internationally recognised president Abdrabbuh Mansur Hadi announced the government today in accordance with the Riyadh agreement which was signed by the former government and the UAE-backed southern transitional.
The announcement crowns major efforts exerted by president Hadi, the Saudi-led Arab coalition, political forces and national figures in Yemen, Abdulmalik wrote on Twitter.
"The new government has historic responsibilities and urgent and difficult missions that require strict and hard work and a national vision, clear political and economic program and strong will to continue ending the coup, restoring the state and stability, building institutions, developing resources, fighting corruption and improving services," he said.
He called on all political and social forces and the Yemeni people to support the government to guarantee its success.