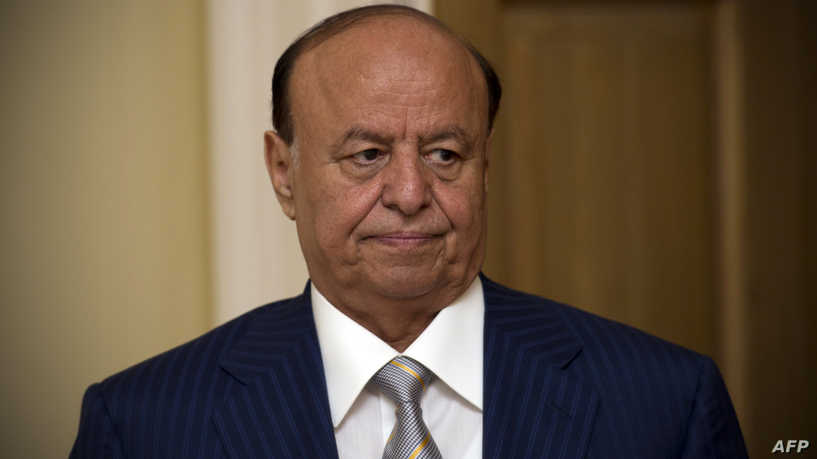 Aden (Debriefer) - Yemen's woman unions have criticized the exclusion of women from participation in the new 24-portfolio cabinet, which was declared late on Friday.
"Excluding women from participation in the government is a blatant violation of the National Dialogue's outputs on which the presidential decree's prologue was based," the unions said in a statement.
President Abd Rabbu Mansour Hadi, Prime Minister Maeen Abdulmalek, Parliament Speaker Sultan al-Barakani, chiefs of political parties and the Southern Transitional Council (STC) are "historically responsible for the unprecedented downfall concerning the women civil rights," the statement read.
Despite the positive responses supporting women participation and pressing for respect of their rights, acts come not in harmony with words, according to the statement.
For nearly 20 years, this is the first time Yemen's government has no woman in its formation, after women were tasked with ministries including human rights, information and culture.
On Friday, the Yemeni President, Abd Rabbu Mansour Hadi decreed the formation of the new government equally shared by the war-torn country's northern and southern provinces.