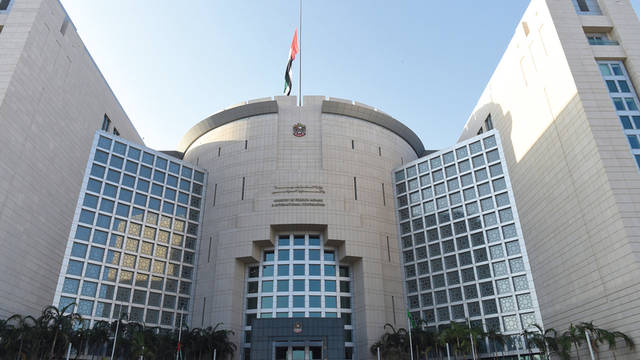 Abu Dhabi (Debriefer) - The United Arab Emirates on Saturday welcomed the formation of the Yemeni new government, hoping that this move would pave way for political solution for Yemen's crisis.
In a statement, the Emirati foreign ministry highlighted the need for Yemeni powers to unify, cooperate, give priority to the national interest and confront risks facing Yemen, chiefly the Houthi coup.
The UAE is committed to supporting the Yemeni people and their legitimate expectations for development, peace and stability, the statement said.
It praised the Saudi pivotal role in applying the Riyadh Agreement, and the Kingdom's support to achieve the Yemeni people interest and contribute to its security and stability.
On Friday, the Yemeni President, Abd Rabbu Mansour Hadi decreed the formation of the new government equally shared by the war-torn country's northern and southern provinces.