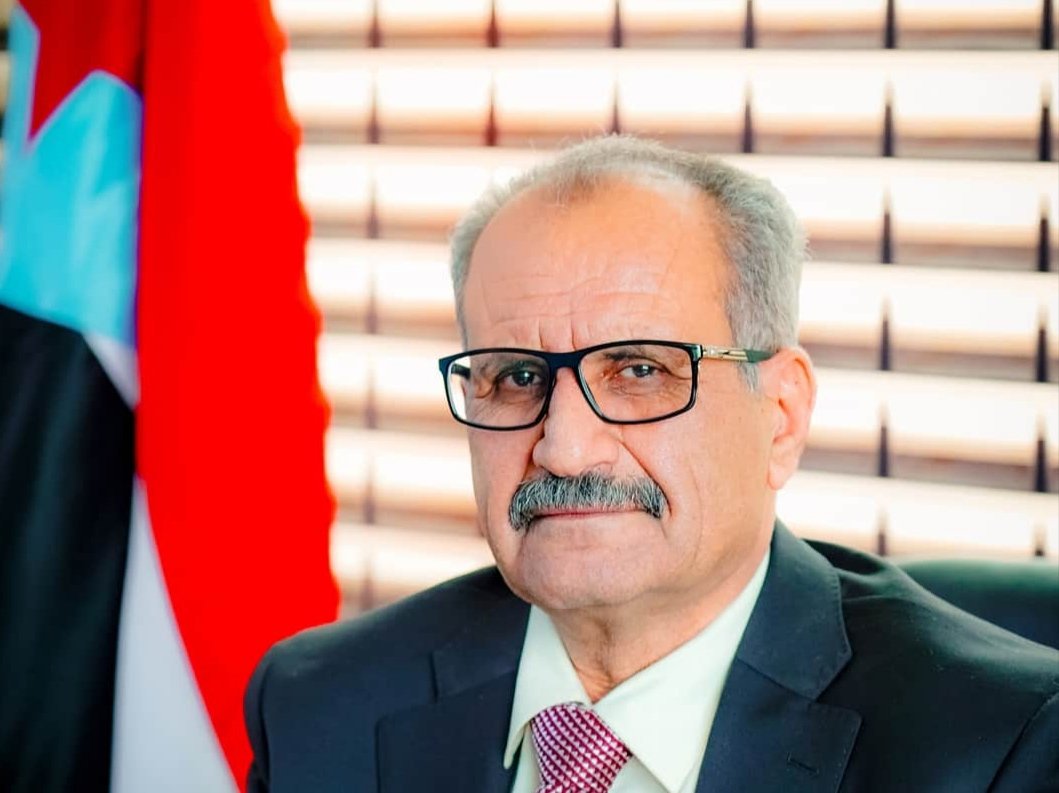 ADEN (Debriefer)--The southern transitional council has considered the formation of the new Yemeni government a pivotal step in strengthening national partnership.
Fadhl Al-Ja'adi, deputy chairman of the presidency of the UAE-backed council said on Saturday the journey of a thousand miles to end the war and the Houthi coup and to go to the political solution begins with the implementation of the Riyadh agreement.
He stressed the importance of supporting the new government to guarantee its success.
The government was announced on Friday a day after a statement by a Saudi-led coalition backing the former government that the military arrangements in south Yemen were implemented in accordance with the agreement.
However, local sources have told the Anadolu Agency that the military arrangements have not been completed in Abyan province.
It was scheduled for the government's special and general security forces to enter Abyan and the first presidency protection brigade to enter Aden but that has not happened yet, the sources told the Turkish agency.