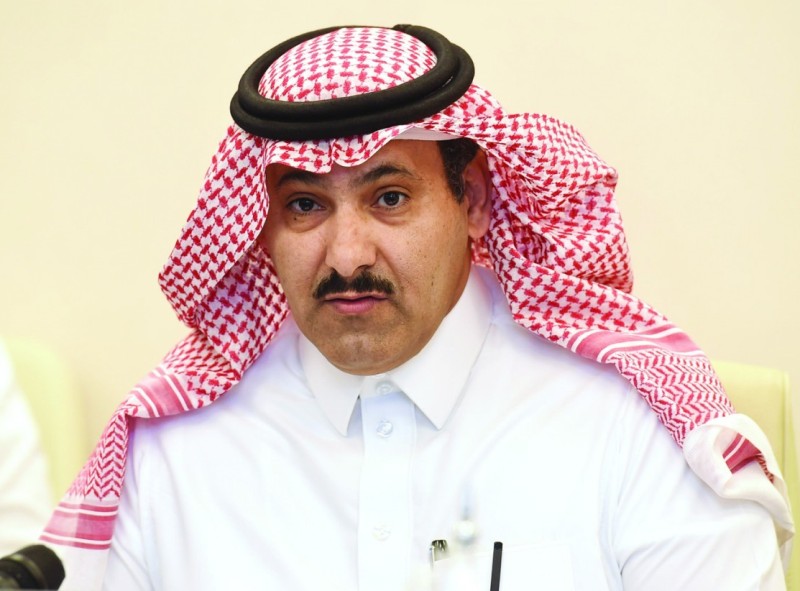 Riyadh (Debriefer) - The Yemeni newly-formed government will return to the southern port city of Aden in one week or ten days once logistics are in place, the Saudi ambassador to Yemen said Saturday.
The government return is guaranteed by the "Riyadh Agreement and Saudi sponsorship," Mohamed Al Jaber added in remarks to Al-Arabiya.
The Saudi deputy defense minister, Prince Khalid Bin Salman, and a political-military liaison team on the ground are constantly and closely observing the process to solve any dispute and go ahead with unifying the ranks and restoring the State's activities, the diplomat said.
The Kingdom presses for Yemen's stability and will support every effort in this regard, he added. "The upcoming period is new and promising for the Yemenis."
On Friday, the Yemeni President, Abd Rabbu Mansour Hadi, decreed the formation of the new government equally shared by the war-torn country's northern and southern provinces.
Under the Riyadh pact's acceleration mechanism, new ministers should be sworn in the next day of their selection in the Aden-based presidential palace, a government official told Al-Araby Al-Jadeed that they would be sworn in by President Hadi in Riyadh.