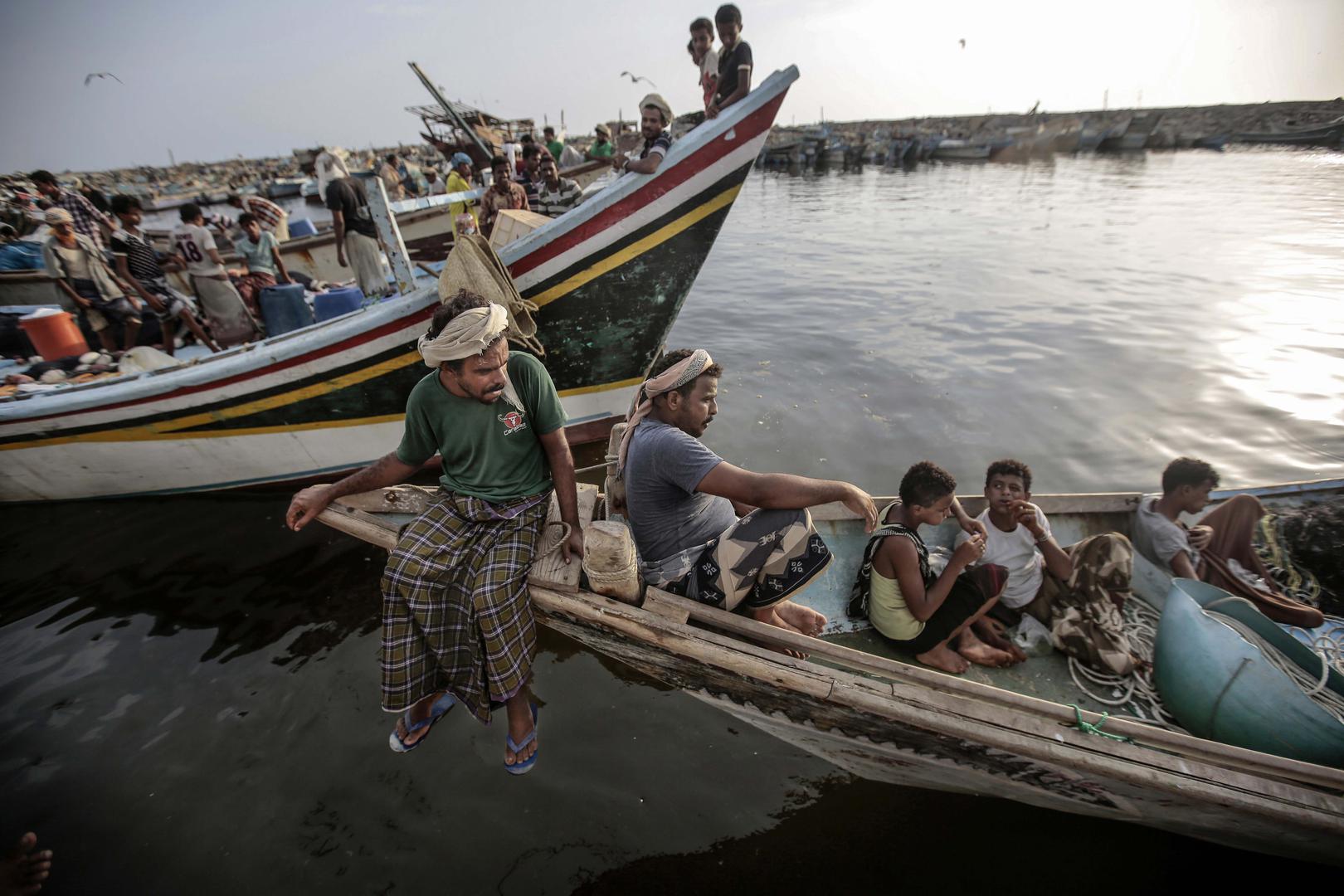 Sana'a (Debriefer) - The Houthi group on Sunday accused the Saudi-led coalition of kidnapping three Yemeni fishermen from the northwestern governorate of Hajjah bordering Saudi Arabia.
In a statement carried by Sana'a-based Saba, the Houthi-run general authority of fisheries deplored the persistent "piracy acts against typical fishers' boats, and the coalition's aggressions that affected thousands of fishermen.
"The coalition forces' insisting on criminal practices that terrify fishermen and prevent them from doing their work is a blatant violation of all international conventions and laws."
The statement called on the international community to urgently stop the "piracy practiced by the coalition in the Red Sea against fishermen."