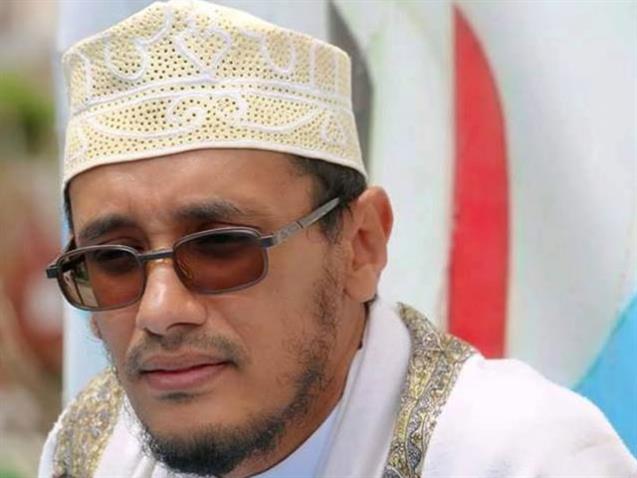 SANAA (Debriefer)--Sanaa-based Salafi cleric Mohammed Tahir Anam on Sunday criticised disinformation by Saudi Arabia to promote its relations with the enemies through religion.
The Houthi mouthpiece of Almasirah website quoted Anam as saying: "The Saudi regime is exploiting the Islamic slogans to serve its own interests and legitimise its relations with the nation's enemies at a time when it is deepening divisions among the Arab and Muslim countries".
Anam is the secretary general of the pro-Houthi version of the Salafi Al-Rashad Party.
The use of the Charter of Makkah at this time comes within systematic disinformation by the Saudi regime through clerics loyal to the royal court, he said.
The charter was presented by Saudi king Salman bin Abdulaziz and endorsed by Muslim leaders last year to promote the moderate Islam and reject religious radicalism and extremism.