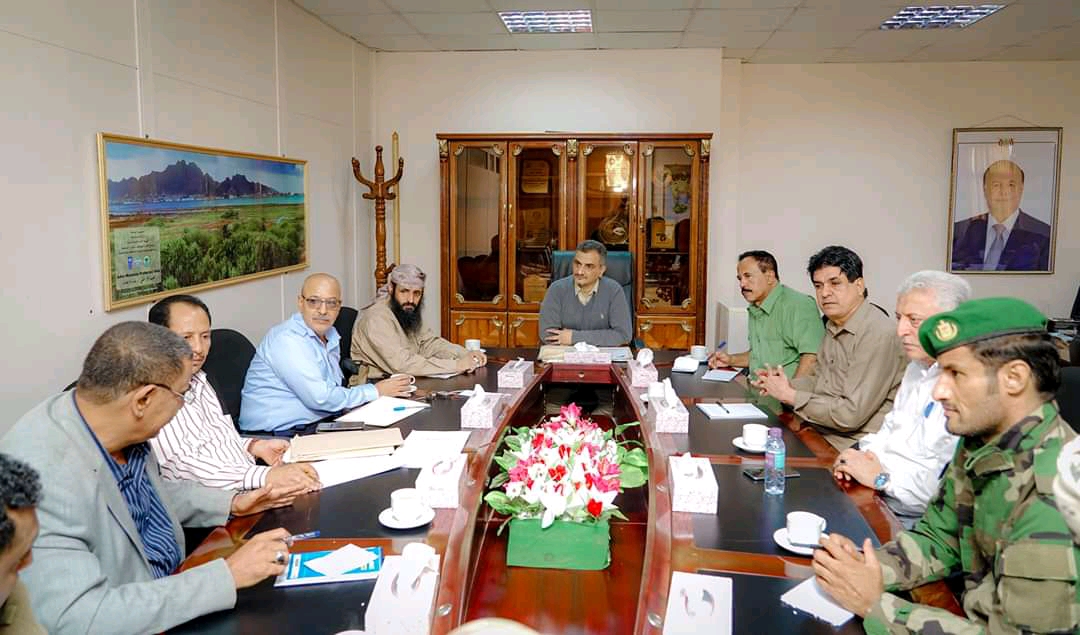 ADEN (Debriefer)--The security committee in Yemen's interim capital Aden on Sunday held a meeting that was dedicated to discussing arrangements for receiving the new government which is due in the city this week.
The internationally recognised president Abdrabbuh Mansur Hadi issued a republican decree forming the new government on Friday.
It was formed in accordance with the Riyadh agreement which was signed by the former government and the UAE-backed southern transitional council in November 2019. It is expected to be sworn in before Hadi in Saudi Arabia not in the presidential palace in Aden, sources said.
At the meeting chaired by Aden governor Ahmed Lamlas, the committee expressed its support to the government, hoping its arrival will achieve the aspirations of the people and restore the pioneering political and economic role of their city.
Saudi ambassador to Yemen Mohammed Al Jabir said the government would arrive in the country after finalising logistic arrangements for its return within a week or maximum ten days.