What is happening in Socotra brutal aggression on Yemen, government official 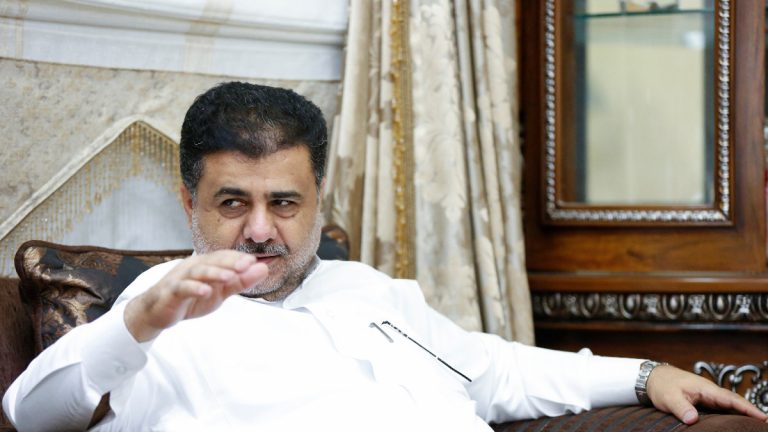 RIYADH (Debriefer)--A senior official on Monday said that what is happening in the Socotra archipelago is a brutal aggression aimed at destroying Yemen.
Vice director of the office of the republic, Ahmed Al-Eisi, said in an interview with Sputnik that president Abdrabbuh Mansur Hadi rejects all forms of armed control of and chaos on Socotra. Hadi considers what is happening there as a full-fledged coup which is not less worse than the Houthi coup, he said.
"The Yemeni people and their political leadership will never accept to give up an inch of the country's soil whatever the circumstances and pressure on them are".
The position of the political leadership over this issue is clear and Hadi will not tolerate any action that harms the national sovereignty, including on Socotra which stands as the beating heart of Yemen, he added.
The UAE-backed southern transitional council took over Socotra and forced the local authorities to leave it in July after battles with the government forces.
The UAE is a member in a Saudi-led coalition which has been fighting in the country since March 2015. It is accused of militarising Socotra and supporting militias to serve its ambitions away from the objectives of the coalition.
The Riyadh agreement was very clear regarding Socotra, stating that the government must impose the rule of law on every part of Yemen, he said.
He revealed that the coalition is preventing Hadi from coming back to the country, blaming crises in Aden and nearby provinces on non-state forces and groups.
The UAE has created the southern transitional council and all militias and security and military forces under its control.
A few months ago, reports said it and Israel started the construction of a spy base on Socotra.