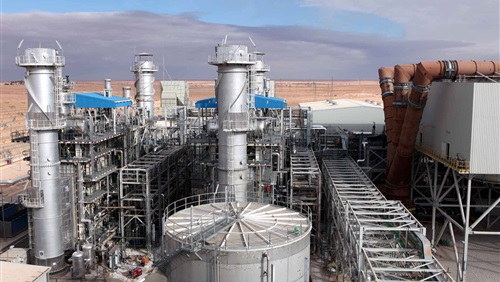 Libya’s eastern Attahadi gas field stopped production on Thursday due to power cuts, an official at Sirte Oil, which operates the field, said.

The gas field powers electricity production plants north of Benghazi and at the oil-exporting port of Zueitina.

The field also produces gas condensates, but no crude oil.

Rabii Khalifa, spokesman for the electricity and renewable energy authority at Libya’s eastern parallel government, said he did not know why the gas field had halted production but said there was currently a power deficit of 300 MW in the eastern part of the country that could rise to 500 MW if the gas field remains idle.

Access to electricity is expected to last only two hours a day in the eastern part, he said.