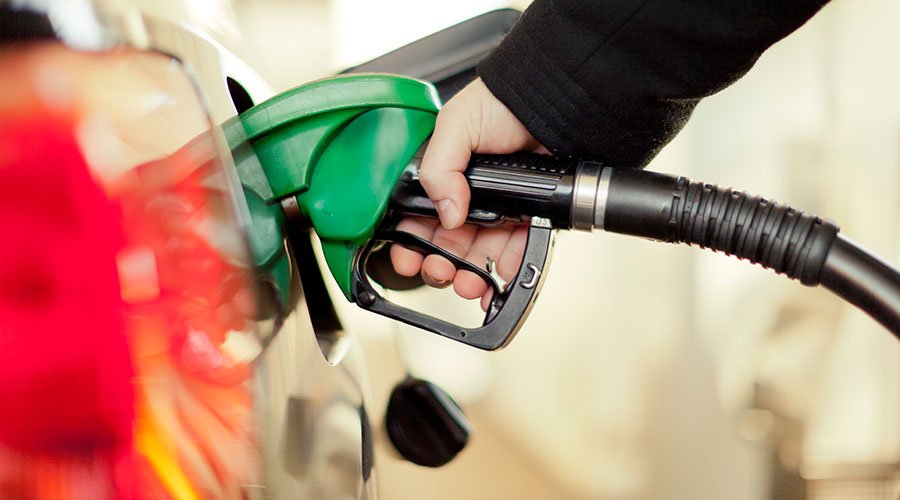 Aden (Debriefer) The Aden-based Yemeni Petroleum Company (YPC) on Monday night announced a 30% increase in fuel prices, pushing the price of one litter of petrol to 885 Yemeni rials.
Aden and neighboring provinces saw breakthrough in fuel shortage, the YPC said in a statement, after large quantities of oil derivatives were pumped to market.
The price of a 20-litter gallon of petrol increased from 13,200 to 17,700 Yemeni rials, the YPC statement read.
The Yemeni southern governorates of Aden, Lahj, Abyan and Dhalea saw a severe shortage in fuel for one week, with gas stations stopping business for lack of supplies.
The new increase in oil prices is attributed to the deterioration suffered by the local currency, trading at 1,160 to the US dollar.
Late last year, the YPC decreased petrol price from 930 to 660 rials per litter, following the improvement in the local money value.