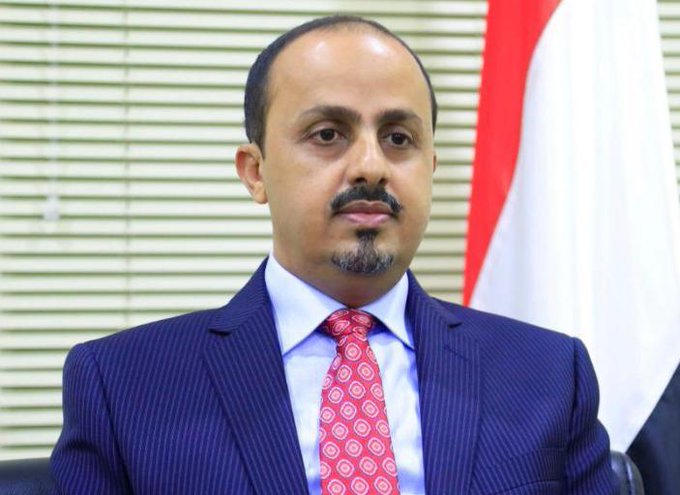 Aden (Debriefer) The Yemeni UN-recognized government condemns with the strongest words the Houthi targeting of the Thawra Hospital in the southwestern city of Taiz, Yemen's information minister tweeted on Monday, dismissing the mortar shelling as blatant violation of international laws.
The Houthi bombardment left material damages and panic to patients and staff of a hospital serving thousands of civilians in Taiz city that has been under Houthi siege for seven years now, Moammar al-Eryani added.
The Yemeni minister criticized the international silence at the Houthi war crimes suffered by Yemen's most populated province.
On Sunday night, the Iranian-backed Houthi group fired a set of mortar shells at Thawra Hospital, the largest public hospital in Taiz city, according to local and medical sources.
Two of the shells hit the hospital, but other shells landed in the neighboring quarter, the sources said.
The bombing left serious damages to the hospital and Shawlaq Mosque in the nearby, in addition to damages to private vehicles, the sources added, but no casualties were reported.