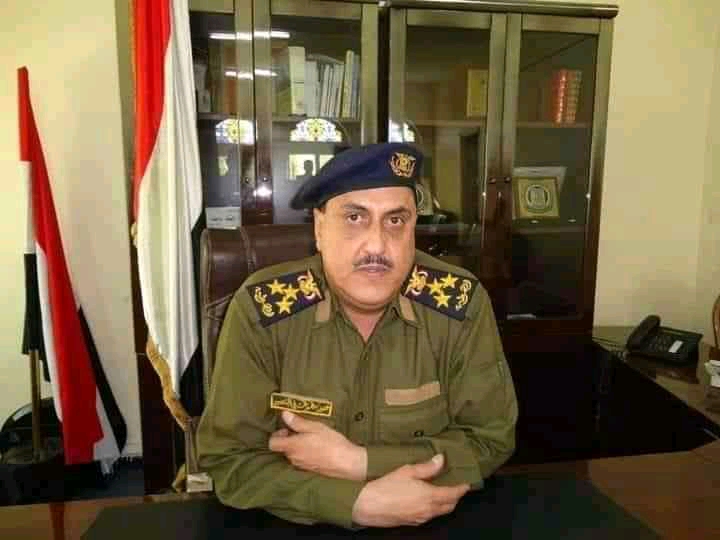 ADEN (Debriefer)-- Aden police chief Maj. Gen. Mutahar Al-Shuaibi on Saturday vowed to restore security and stability to and impose the rule of law in Yemen's interim capital.
The security of Aden is the responsibility of all political and security forces as well as the citizens, he said.
Al-Shuaibi was appointed as the Aden police chief when the new government was announced around two weeks ago.
The coming period requires cooperation and alignment of all, he said.
On Wednesday, Aden airport came under rocket attack coinciding with the arrival of the government. 25 were killed and 110 others injured in the attack blamed on the Houthi group.