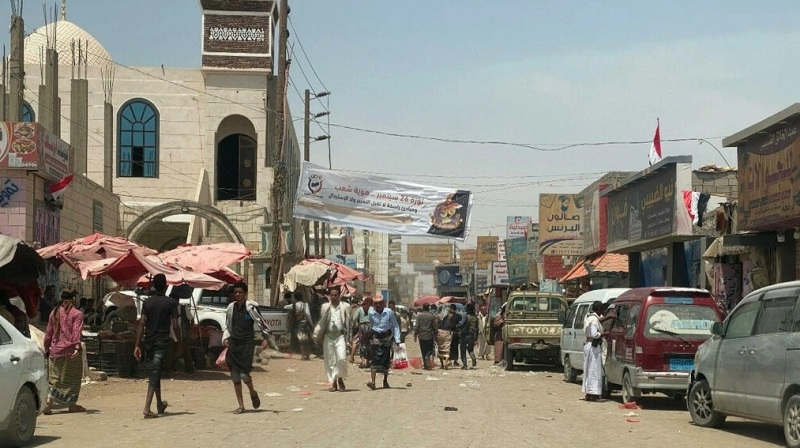 MARIB (Debriefer)--The forces of the internationally recognised government have made new gains after a surprise attack on the Iran-allied Houthi group in south of Marib province.

They pushed deeper into the strategic Al-Balaq Mountain, recapturing the Flayhah Mountain which is adjacent to the Um Rayash Military Camp and positions in the Al-Lajamah area, military sources said on Sunday.

With support from the Saudi-led coalition, the government is seeking to surround the Houthis in the Eastern Al-Balaq Mountain which overlooks the southern gate of Marib city centre.

In recent months, the Houthis advanced on the city, recapturing the mountain and key districts including Harib and Al-Jubah.

On Sunday, the coalition said in a statement on Twitter that it carried out 45 airstrikes in Marib, killing 220 Houthis and destroying 17 Houthi vehicles.

In Bayda province, it killed 60 Houthis and destroyed 13 Houthi vehicles in 19 new airstrikes, it added.