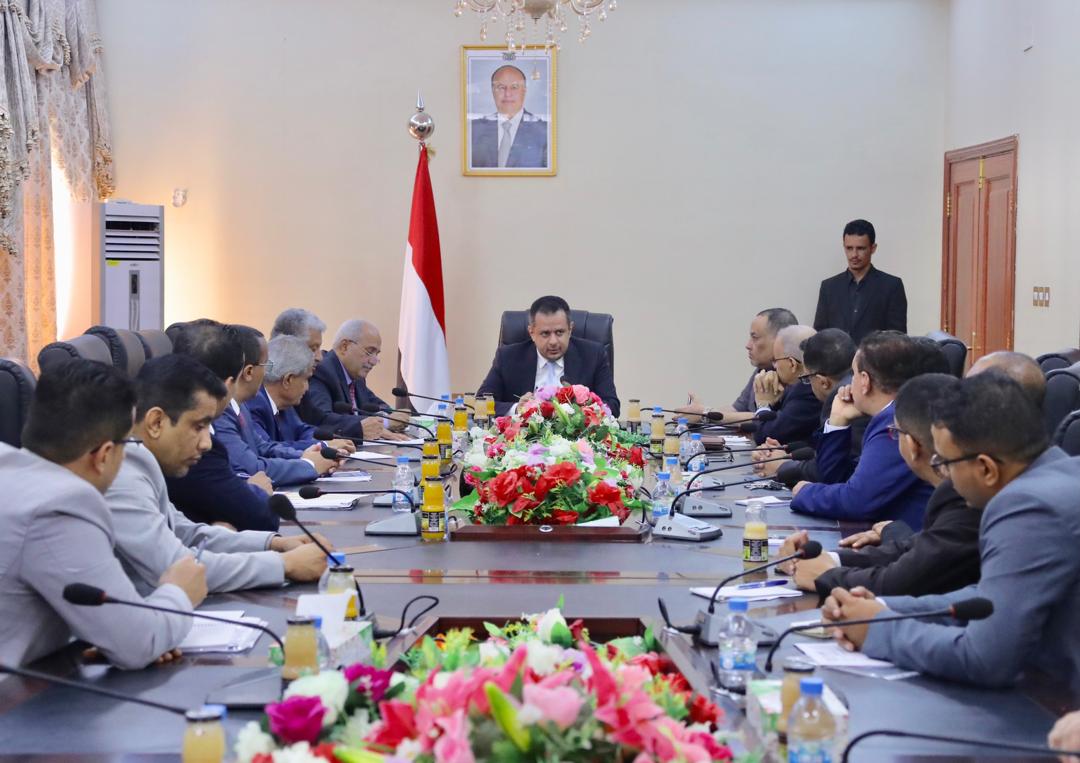 Aden (Debriefer) - The Yemeni prime minister on Saturday called for accelerated measures to task a foreign team with auditing the accounts of the Aden-based Central Bank of Yemen (CBY).
Commissioning an audit team comes as part of the government-adopted anti-corruption governance and international fiscal criteria, PM Maeen Abdulmalek said at meeting with CBY staff.
The government is determined to maintain the CBY's dependency and prevent any intervention in its work or measures it takes to develop monetary policy, he added, according to the Aden-based Saba.
The PM underlined the need for integration between fiscal and monetary policy and for reviving the supreme economic council's work to start a new stage of stable economic and improved livings of Yemenis.
The meeting discussed CBY's future plans and how to make use of the government formation and the donors' willingness to support the national economy, official sources said.
The meeting also addressed next measures to control exchange rates, ways to enhance public revenues and minimize expenses, and priorities that would help cope with previous failures.