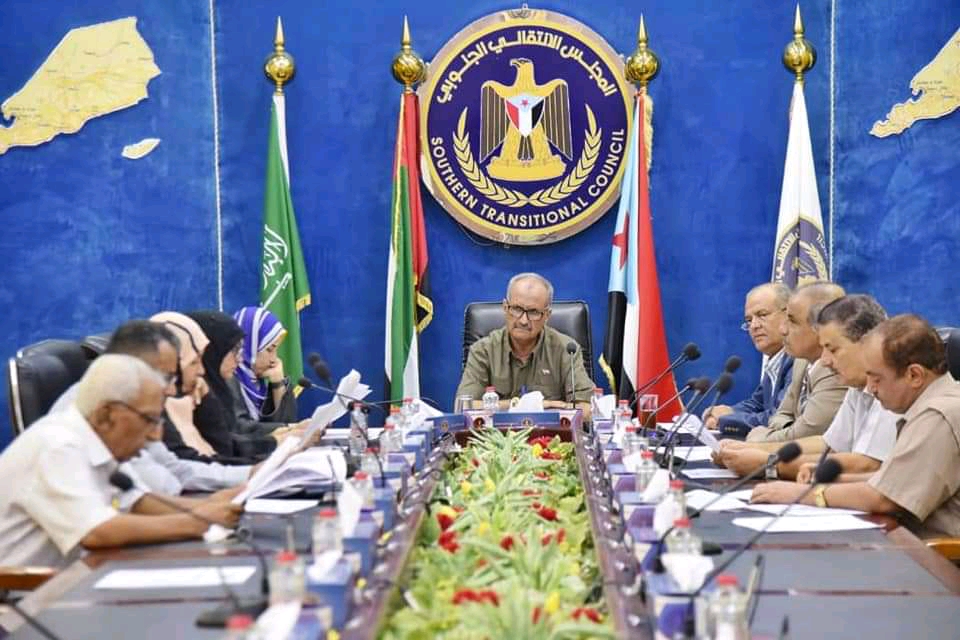 Aden (Debriefer) - The Southern Transitional Council (STC) on Sunday called for international panel to participate in probes into the Wednesday attack on Aden airport, that left 26 civilians killed and other 110 injured.
It is necessary to identify the "party and its tools responsible for this deadly attack that violates all international laws" and engagement rules, the STC presidency board said in a statement after a meeting.
The STC call comes as the Yemeni official government reportedly unveiled plans to internationalize the terrorist attack on Aden airport.
The Emirati-backed STC called on the Saudi-led coalition to secure the Yemeni interim capital's skies in precaution against any future attacks.
Last Thursday, the government said it would present a comprehensive file on the incident, including the investigations and parties behind the attack.
Instead of mere denunciation statements, the UN and international community need to clearly identify who committed this terrorist attack, PM Maeen Abdulmalek said.
The government accused the Houthis of the "missile attack" that targeted its members upon their arrival in the southern port city of Aden, but the group denied.