Blasts near Saudi committee in Yemen Abyan in hours 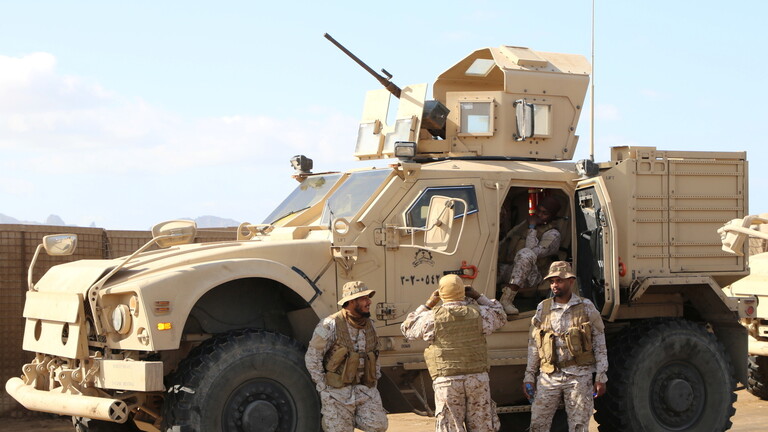 Abyan (Debriefer) - Two successive blasts were followed by intense gunfire in the vicinity of the Saudi military committee in Shoqra district, in the Yemeni southern governorate of Abyan, Yemeni sources said Monday, hours after the panel arrived.
Two mortar shells were fired, one fell inside the HQs of the committee (that is tasked with supervising the application of Riyadh Agreement military provisions) and the other near civilian houses, the sources added.
Angered by the blasts, people from Shoqra blocked the Aden-Mukalla main road, calling for Saudi committee's departure, according to the sources.
Late on Sunday, the panel members headed to Aden following a violent blast in the nearby of the HQs.
The explosion caused no casualties or damages, the Yemeni pro-government joint forces said, denying the Saudi committee's departure.
Security forces immediately dealt with the incident, Abyan-based joint forces command added in a statement, noting that it would not allow for any party to destabilize security or stir up discord between the Saudi committee and Yemeni army.