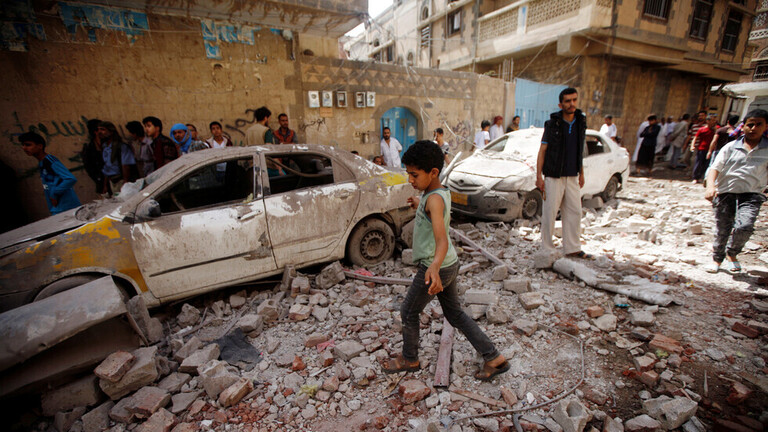 Sana'a (Debriefer) - The Houthi security forces foiled 418 terrorist operations financed by the Saudi-led coalition in Yemen during 2020, spokesman for the group-assigned interior ministry said Monday.
The Houthis "captured 472 of Daesh and Qaeda militants, including 138 elements from Baydha and Ibb governorates," Abdul Khaliq al-Ajri added.
Security forces defused "212 explosive devices targeting civilian lives," according to the Houthi official.
Yemen has been racked by an armed conflict that broke out after the Iranian-backed Houthis ousted the internationally-recognized government late in 2014.
The conflict escalated after a Saudi-led coalition intervened militarily in the country in March 2015 to reinstate the government of President Hadi.
Yemen's war has triggered what the UN calls the world's worst humanitarian crisis, with most of the population in need for a type of humanitarian aid and immediate protection.