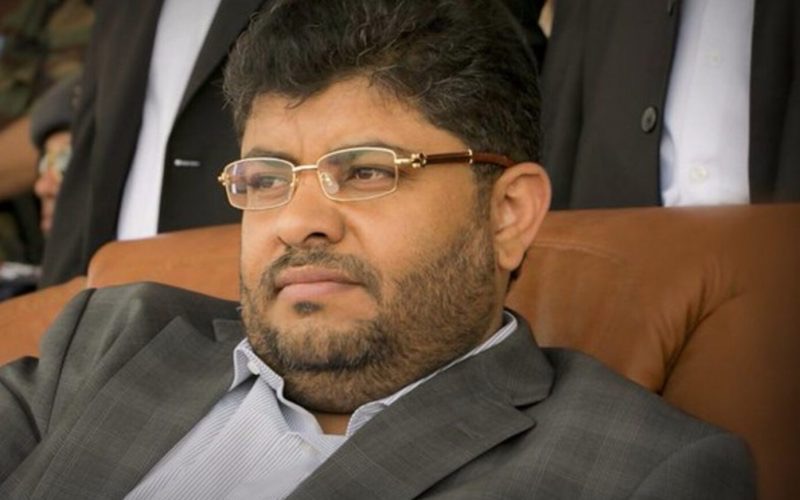 SANAA (Debriefer)--The Ansar Allah group, known as the Houthis, on Monday blessed a deal between Saudi Arabia and Qatar ending a three-year blockade on and boycott of Qatar.
Senior leader in the group, Mohammed Ali Al-Houthi, wrote on Twitter: "We congratulate Qatar and its people for lifting the blockade and the resumption of relations with Saudi Arabia. Hopefully, this will be the beginning of ending wars and tensions in the region and the return of the Arab wisdom to strengthen fraternity and end the aggression and blockade on Yemen".
Earlier on Monday, Kuwait's foreign minister Sheikh Ahmed Al-Nasser Al-Sabah announced that the borders with Saudi Arabia and Qatar have been reopened.
The deal will be signed on Tuesday during the summit of the Gulf Cooperation Council in the Saudi city of Al-Ola.
Emir Tamim bin Hamad will spearhead Qatar's delegation to the summit.
Saudi Arabia, the United Arab Emirates, Bahrain and Egypt boycotted Qatar and imposed a blockade on it in 2017. They accused it of supporting terror, an accusation which Qatar denies.