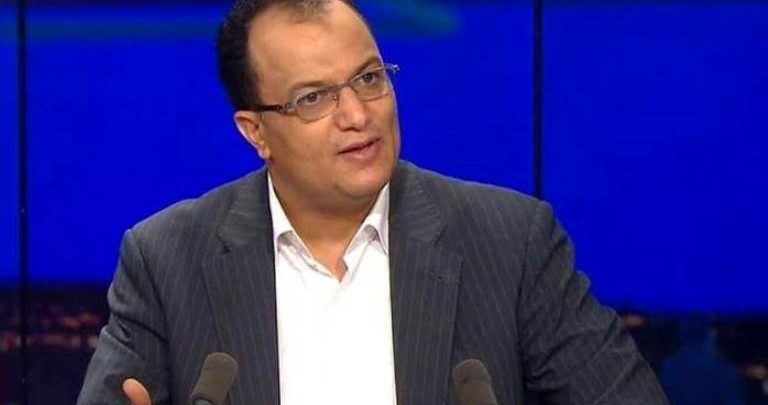 MUSCAT (Debriefer)--Senior leader and negotiator of the Houthi group Abdulmalik Al-Ojari said on Monday the countries that have provoked Arabs and Muslims with normalizing relations with Israel picture the relationship with the axis of resistance, Iran and Syria as an unforgivable crime.
This is a failed way to terrorize those who build relations with countries that take anti-Israel positions, he said, in comments on criticism of his group over marking the first anniversary of the killing of Qasem Soleimani, who was a major general in the Iranian evolutionary Guard Corps (IRGC).
Yemen's internationally recognized government and the member states of a Saudi-led coalition backing it are accusing the group of implementing Iranian agendas aimed at destabilizing the region.
"Yemen is an independent state, not a backyard of anyone. Yemen and its interests, security, independence, unity and safety are the base of our philosophy to designate friends and enemies," he said.
In a message to Saudi Arabia, he said: "Yemen is a neighboring state of Saudi Arabia and a Saudi Arabia is a neighboring state of Yemen. Neighborhood is to complete not to collide. It is brotherhood not guardianship," he said.
"Our problem with them is their aggression against us".
Saudi Arabia leads a military coalition which has been fighting the group in support of the internationally recognized government since March 2015.
Yemen is an Arab and Islamic state, and an integral part of the Arab and Islamic issues stipulated in the Charter of the Arab League, on top of which is the Palestinian cause, he said.
He said that his group builds relations with Iran because Iran is the only state which supports Yemen to face the barbaric war and has always condemned crimes and blockade by the coalition, he said.
"Iran has never interfered in Yemen's affairs, sought to impose its guardianship on its sovereign decision or threatened its unity".