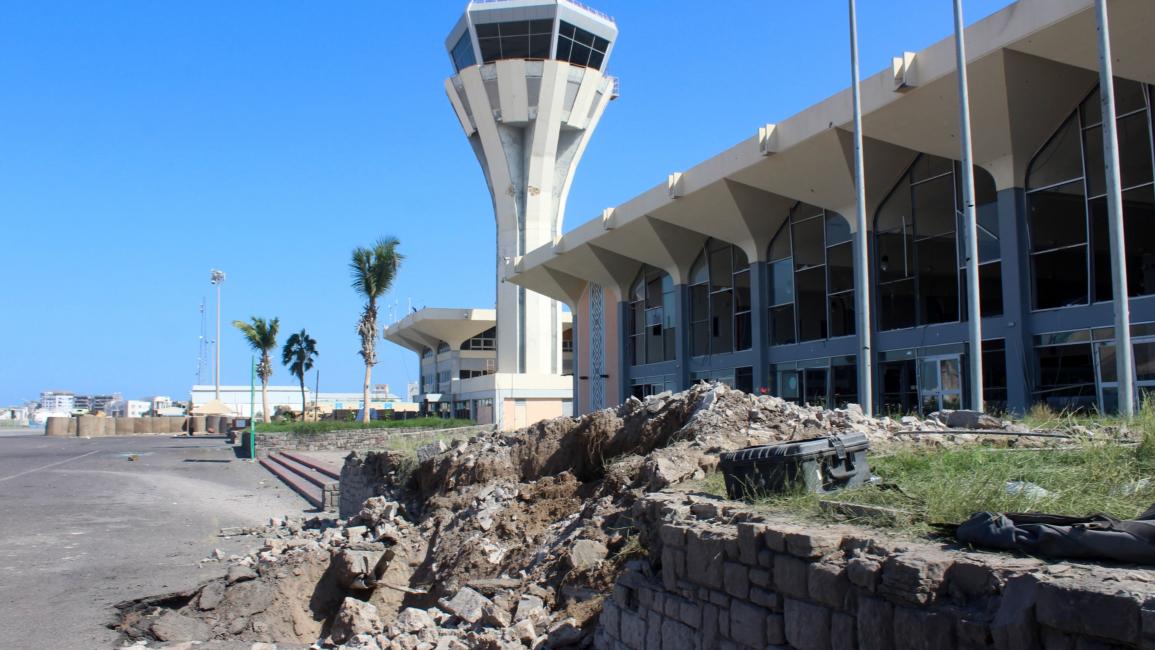 Aden (Debriefer) - Aden airport attack's death toll increased on Monday after the deputy director of Aden airport intelligence died of wounds he sustained in the incident, local sources said.
Colonel Mahfoudh Mohamed Mahfoudh was among the security officials who received the Yemeni government in the airport when four blasts hit the facility last Wednesday.
The attack targeted the new government and left 27 people killed and 108 others injured, but all the cabinet members survived the assault.
While the Yemeni government and Arab coalition accused the Houthis of the attack, the Iranian-backed group denied.