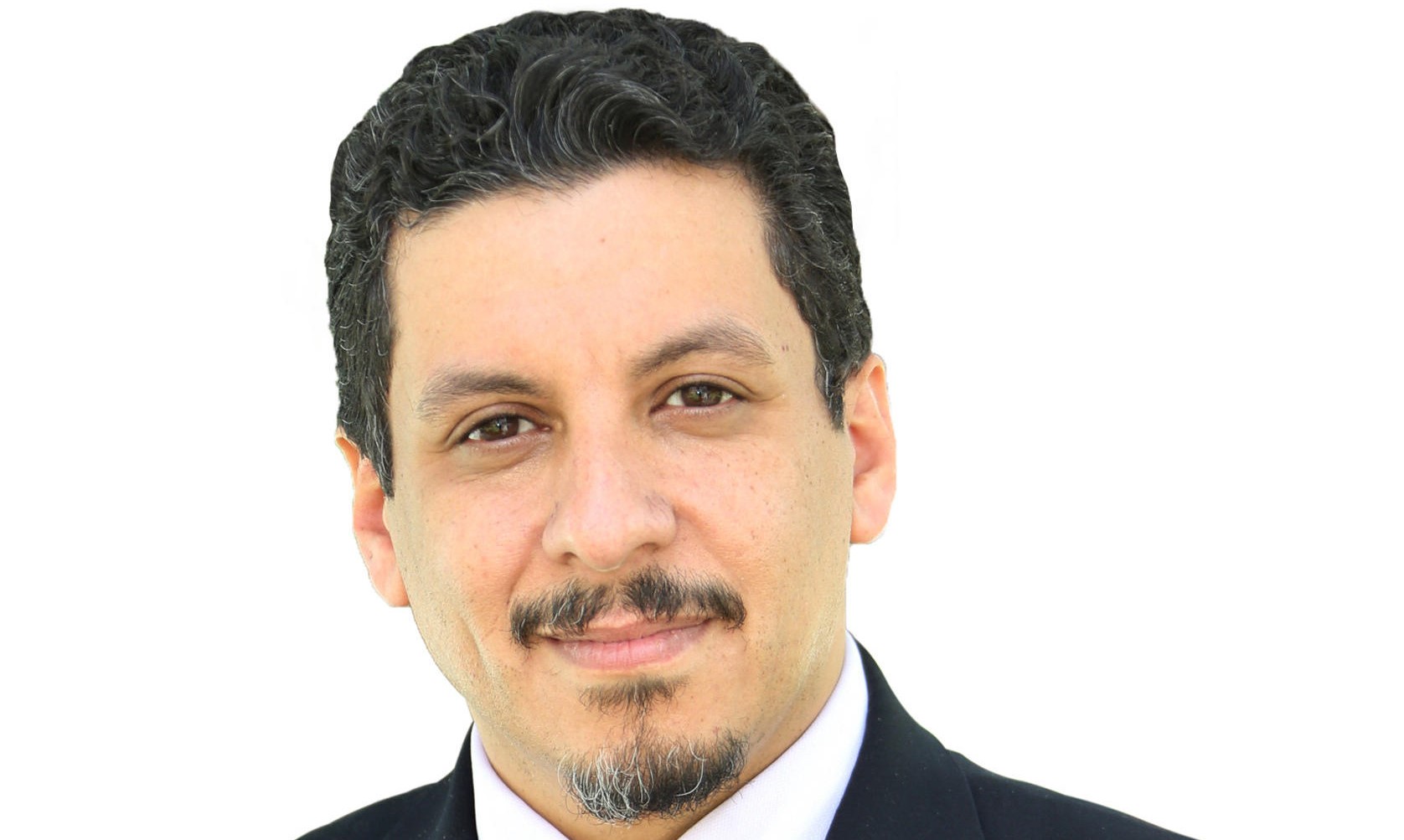 Aden (Debriefer) - The Yemeni official government welcomes the sincere efforts exerted to reunite the brothers in the Gulf Cooperation Council, the Yemeni foreign ministry said Tuesday in an official statement.
Yemen hopes the GCC 41st Summit will help solve unsettled issues and bring Gulf relations to their normal course, the statement added.
On Monday, Kuwaiti foreign ministry said Saudi Arabia and Qatar agreed to reopen all ports closed between the two neighbor countries since 2017.
On Tuesday, the GCC Summit kicked off in the Saudi province of al-Ulla, where a settlement accord is expected to be reached between Qatar and Saudi Arabia, Emirates, Bahrain and even Egypt.
Yemen highly appreciates the attention given by the GCC leaders, particularly the Saudi King Salman Bin Abdul Aziz, to reunite ranks in the face of challenges faced by the region, the foreign ministry said.
The statement also hailed the Kuwaiti Amir, Sheikh Nawaf Al Ahmed al-Sabah, for his efforts in this regard.